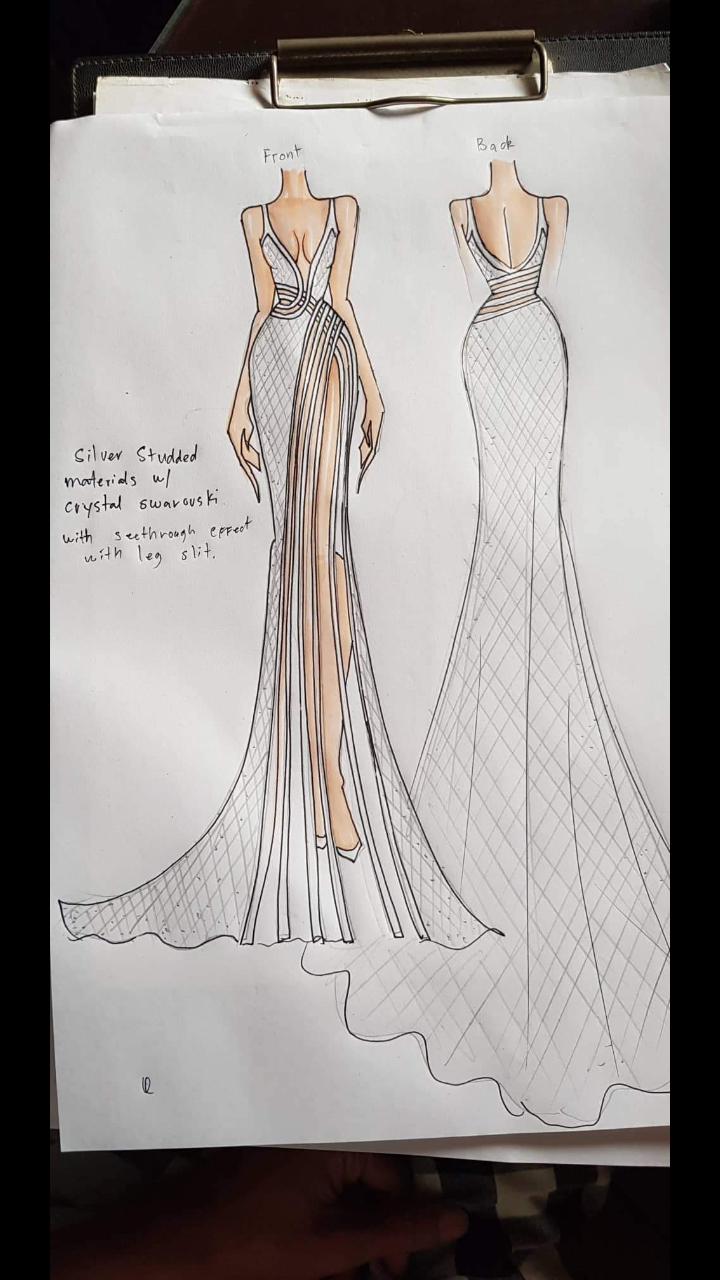 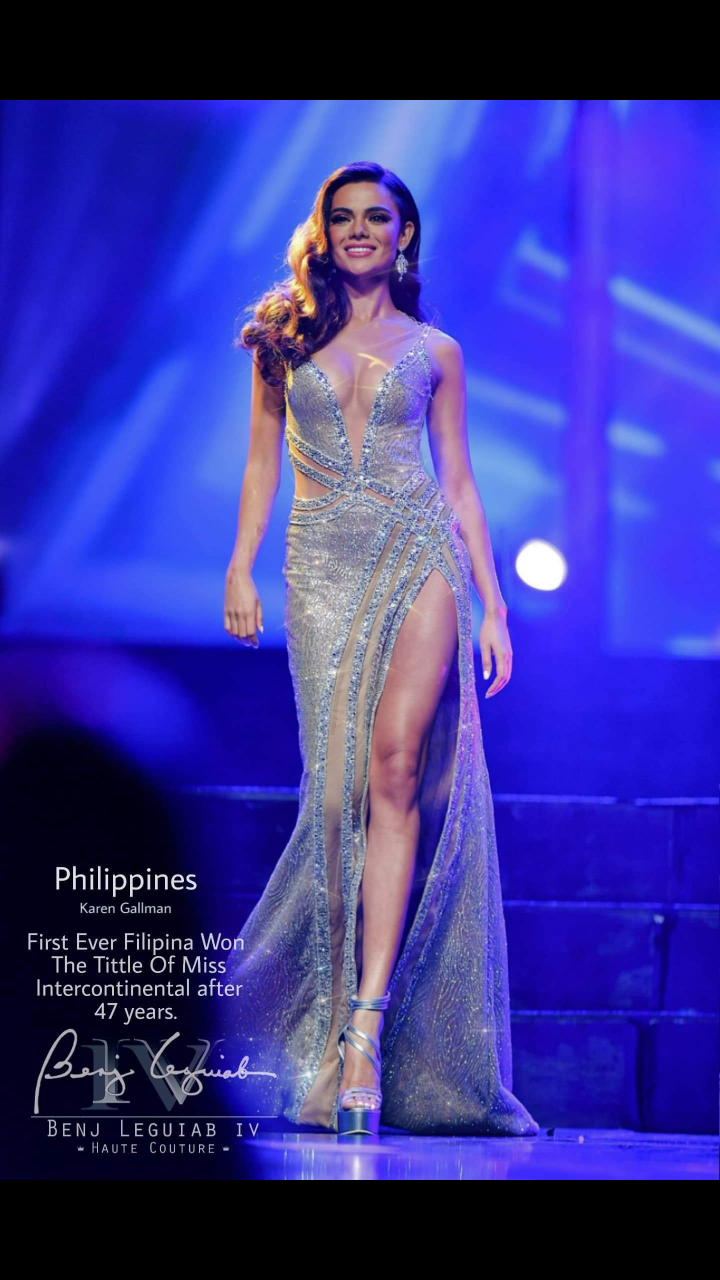 CEBU CITY, Philippines —  Karen Gallman’s silver gown in Miss Intercontinental 2018 was inspired by a waterfall in her home province, Bohol.

Camugao Falls is in Barangay San Isido, Balilihan town, which is located 22 kilometers from Tagbilaran City.

Unlike the well-known tourist destination, Loboc River of Carmen town, Camugao Falls is a less known attraction but is mostly described by visitors as Bohol’s hidden gem because of its natural beauty and the thrill of physical activities such as cliff jumping that can be enjoyed in the area.

Gallman was born in Ubay, Bohol where she spent a part of her early childhood in Barangay Bood.

Her mother, Editha Bayones, is from Bohol while her father, Gavin William Gallman is Australian.

She moved to Brisbane, Australia when she was eight years old.

Leguiab said a common friend referred Gallman to him on December 2017 when she was preparing for Binibining Pilipinas 2018.

The national pageant happened on March 18, 2018 where Gallman earned the right to represent the Philippines in the Miss Intercontinental tilt.

“Karen contacted me saying she wants to collaborate with me. She loves my style. Madame Stella Araneta also expressed ‘wow’ every time she checks Karen’s gowns during Binibining Pilipinas,” said Leguiab.

He said they both worked hard in transforming what was drawn on paper to a real gown that embodies Karen’s strength, beauty and personality.

On January 26, Leguiab celebrated with Gallman when she was announced as the first Filipina to win the Miss Intercontinental crown.

In her Instagram post, Gallman thanked everyone for their overwhelming support. “This crown is not just for me, it’s for all of you and (the crown is) a representative of what we can achieve as a nation,” she said.

Alluding to her winning answer during the pageant’s coronation night, Gallman also expressed her gratitude to the chaperons and the team behind Miss Intercontinental.

“Keep pushing to be the best version of yourself by always looking up to God and being thankful for everything,” she said. /elb