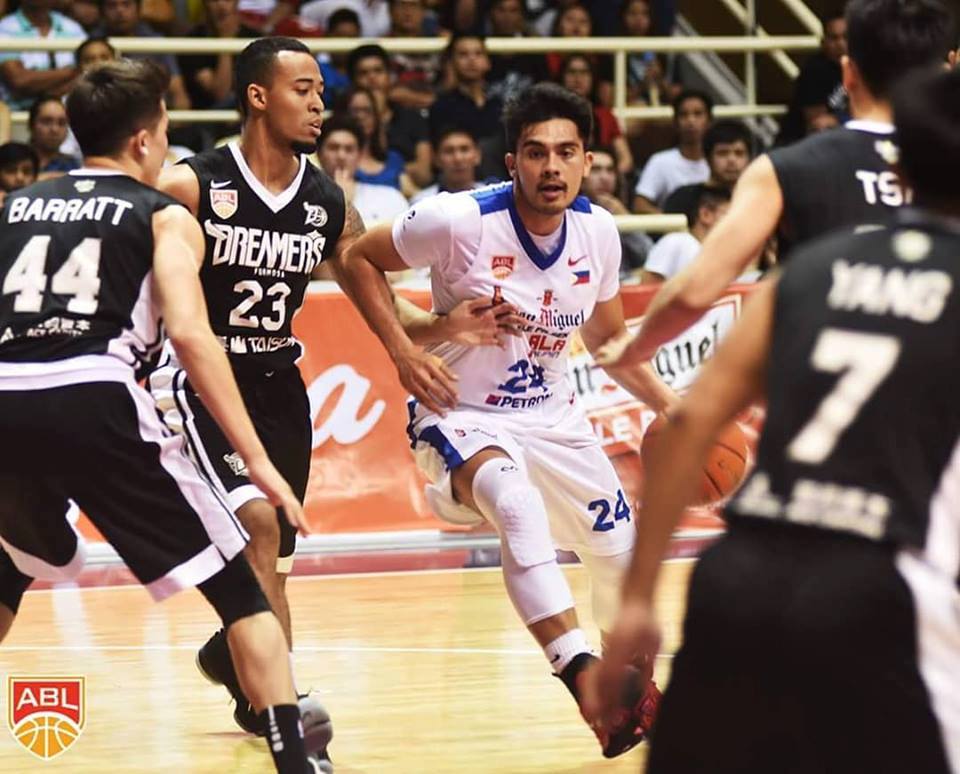 Cebu City, Philippines – A familiar face will be playing for the San Miguel Alab Pilipinas when it takes on the Saigon Heat in the ASEAN Basketball League on Sunday, February 3, at the Hoopsdome in Lapu-Lapu City.

Cebuano Chris Sumalinog will be playing in his very first professional game in his hometown as he suits up for the league-leading Alab Pilipinas in their second home game here in Cebu.

The wingman, the son of former University of the Visayas (UV) Green Lancer Hermes Sumalinog, Sr., shared how excited he is to be able to play in front of his parents and friends here in Cebu.

“Of course I’m excited. This is my first time as a professional player. Last I played here was in college,” said Sumalinog, who played for the Ateneo Blue Eagles at the time in an exhibition game against the Cesafi All Stars in 2009.

“Everytime I play in front of my family and friends, I feel both overjoyed and anxious. Overjoyed that they get to see me represent the country, yet anxious about making them proud,” added Sumalinog, who did not get to play in Alab’s first game here in Cebu last month because he was still nursing an injury.

Sumalinog is also hopeful that his stint would inspire young players in Cebu to dream big and pursue those dreams.

“Playing for my homecrowd, I always feel excited. It’s a chance for me to inspire others in my community, especially the children who dream of making a career in Philippine basketball. Playing in front of them as a member of Alab is always a surreal experience — that a simple boy from Cebu who had big basketball dreams finally gets a chance to represent the country. And I am forever grateful for the opportunity.”

Alab Pilipinas is at the top of the standings with an 11-2 (win-loss) card. They have won nine straight at home, including a 105-95 win over the Zhuhai Wolf Warriors in their last outing here in Cebu. /bjo