Chinese Consulate in Cebu welcomes the Year of the Pig 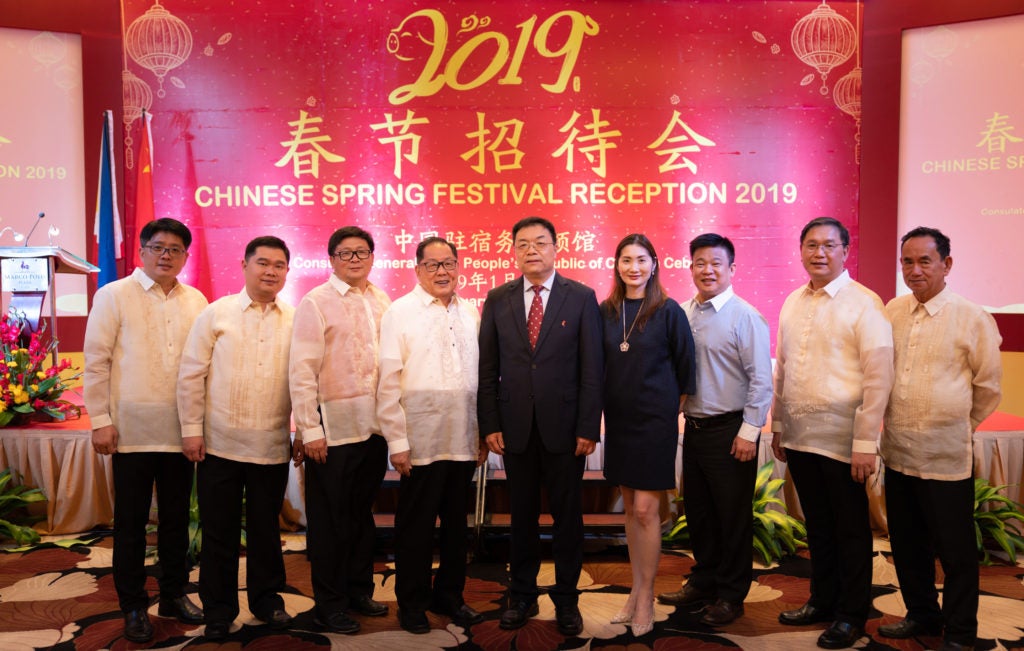 CEBU CITY, Philippines – The Chinese Consulate in Cebu started off the Year of the Pig with an auspicious dinner held at the Grand Ballroom of Marco Polo Plaza on January 29 with government officials, dignitaries and members of Cebu’s business community in attendance.

The traditional dragon dance and lion dance were performed to the beat of the drums to usher luck and prosperity for the new year.

Consul General Jia Li, who took over the helm of the Consulate late last year, personally welcomed guests at the entrance to the grand ballroom.

In his speech, he noted that 2018 was an important year for the development of China-Philippines relations with Chinese President Xi Jinping visiting Philippines and meeting with President Rodrigo Duterte.

“The leaders of the two countries made a top-level design for the development of bilateral relations, upgraded bilateral relations to the comprehensive strategic cooperative relationship, and signed memorandums of understanding on the cooperation of the “Belt and Road” (initiative),” he said.

With six mainland China airlines flying direct to Cebu, he said “more and more Chinese companies and Chinese tourists are coming to the Philippines.”

The Consul emphasized that China has become the largest trading partner of the Philippines with direct investments growing rapidly.

The Chinese Lunar New Year, also known as the Spring Festival, is the Year of the Pig, which according to Consul, symbolizes wealth and good luck.

The country will celebrate the 70th anniversary of the founding of the People’s Republic of China this year. 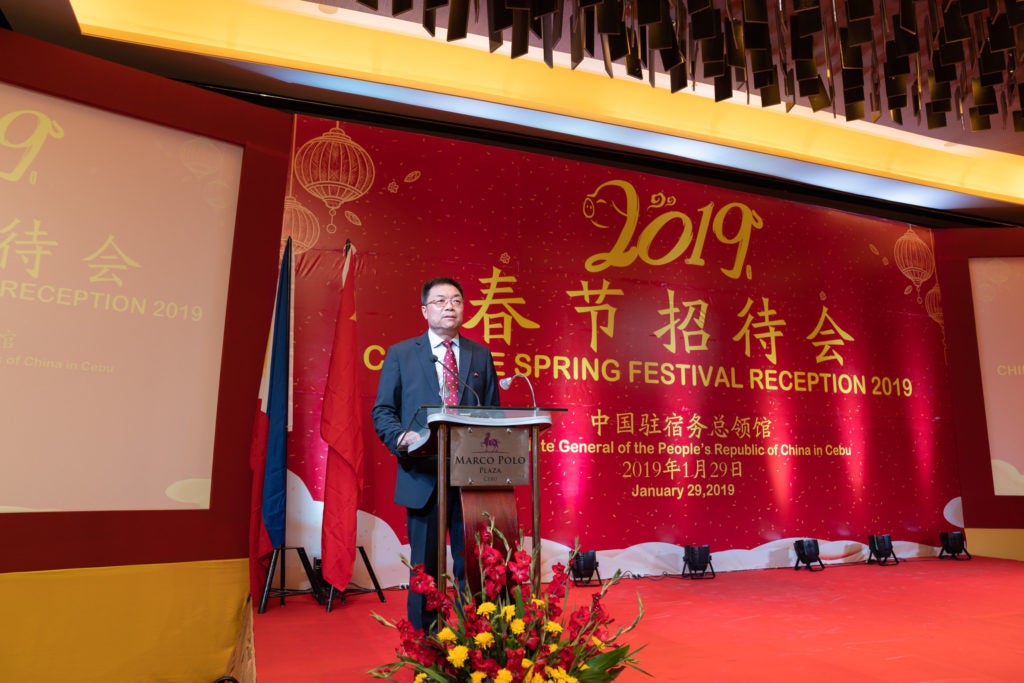 The Consul said they will hold a grand celebration to showcase China’s great achievements as they continue with their policy of reform and opening up to the world.

“China will work with the Philippines to seize this opportunity, further enhance cooperation, expand new areas for our economic cooperation, tap into new potential, and benefit the two countries and the two peoples,” he said.

He pursued graduate studies in Bulgaria’s Sofia University from 1987 to1989.

This is his second time to be assigned in the Cebu Consulate. He previously worked in the Chinese Embassies in Bulgaria, Macedonia and Yugoslavia.