State of Calamity declared in four barangays in Cebu City 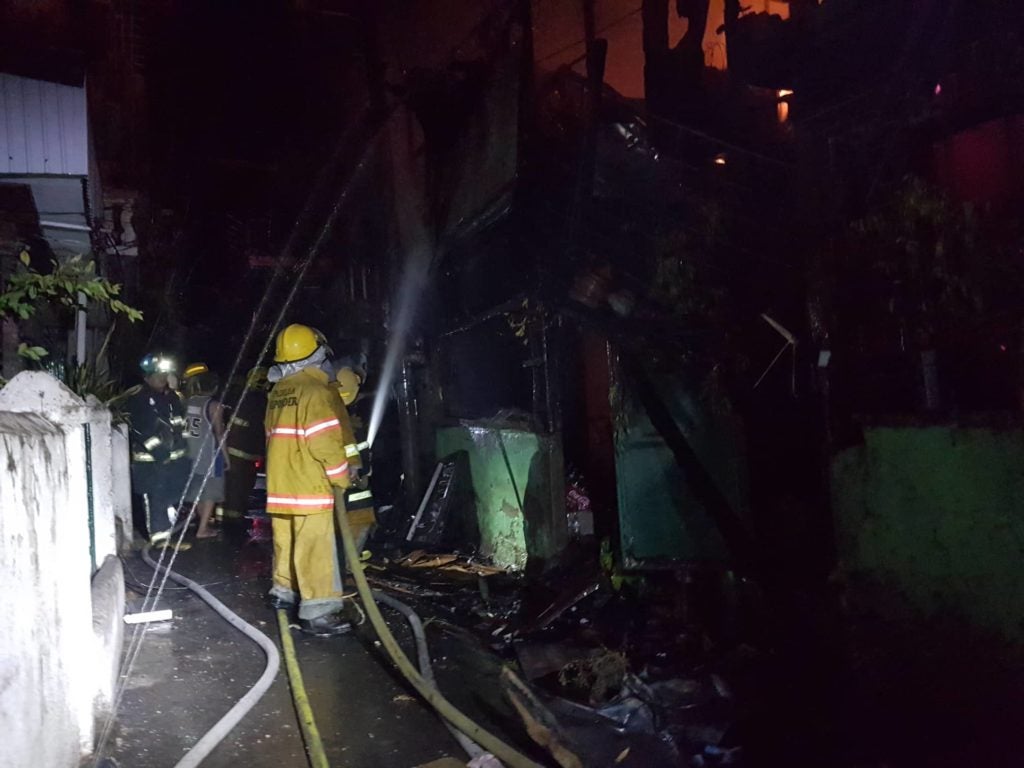 Almost 400 houses in total have been burned in separate fires in a span of six days from Sunday morning, February 3, to Friday dawn, February 8.

The declaration of state of calamity will allow these four barangays to tap on their calamity funds to aid the victims of the fire. /bmjo