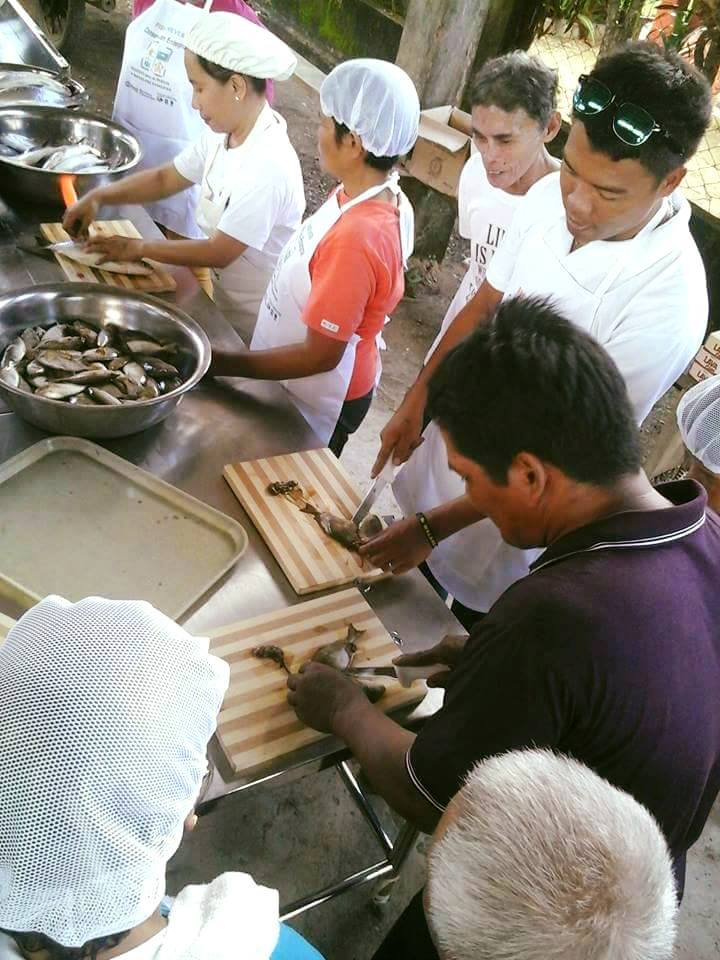 CEBU CITY— Typhoon Yolanda might have brought devastation to Bantayan Island, but it also paved the way for a group of fisher families to free themselves from dire straits.

Fisher families in Sitio Binuswagan in Barangay Guiwanon, Bantayan town in northern Cebu have to make ends meet with their meager earnings long before Yolanda came. But the super typhoon in November 3, 2013 made it worse because it took away their means of livelihood when it destroyed their boats.

Then help came when Gawad Kalinga Community Development Foundation Inc. (GK) extended assistance to the fishermen through its Balangay project. GK donated materials while fishermen contributed sweat equity by helping each other build their boats.

Aside from that, GK, which is a Philippine-based movement aiming to end poverty for 5 million families, also assigned volunteers to monitor the project implementation.

One of these volunteers, helped turned the dire fate of the fishermen and started the positive change in the lives of the fisher families in Sitio Binuswagan.

“Something has to be done to change their situation,” says Jesalee Rose Ong, a social worker and a GK volunteer, when she found out that the fisher families could barely eke out a living despite already having their boats.

She recalls that the fishermen’s catch ranges from less than a kilo to about two kilos.

But with the low price offered by middlemen and the fishermen’s net earnings minus the cost of gasoline range from P20 to P50, she says.

She realized then that they would have to do more than just supply the boats to the fishermen.

So instead of returning to Davao, where she has been permanently assigned, she decided to stay and help the fishermen and their families in Sitio Binuswagan to improve their lives.

She reached out to her friends, who were GK volunteers, and pooled their resources to start a project with a goal to empower the fisher families by convincing them to become entrepreneurs themselves. 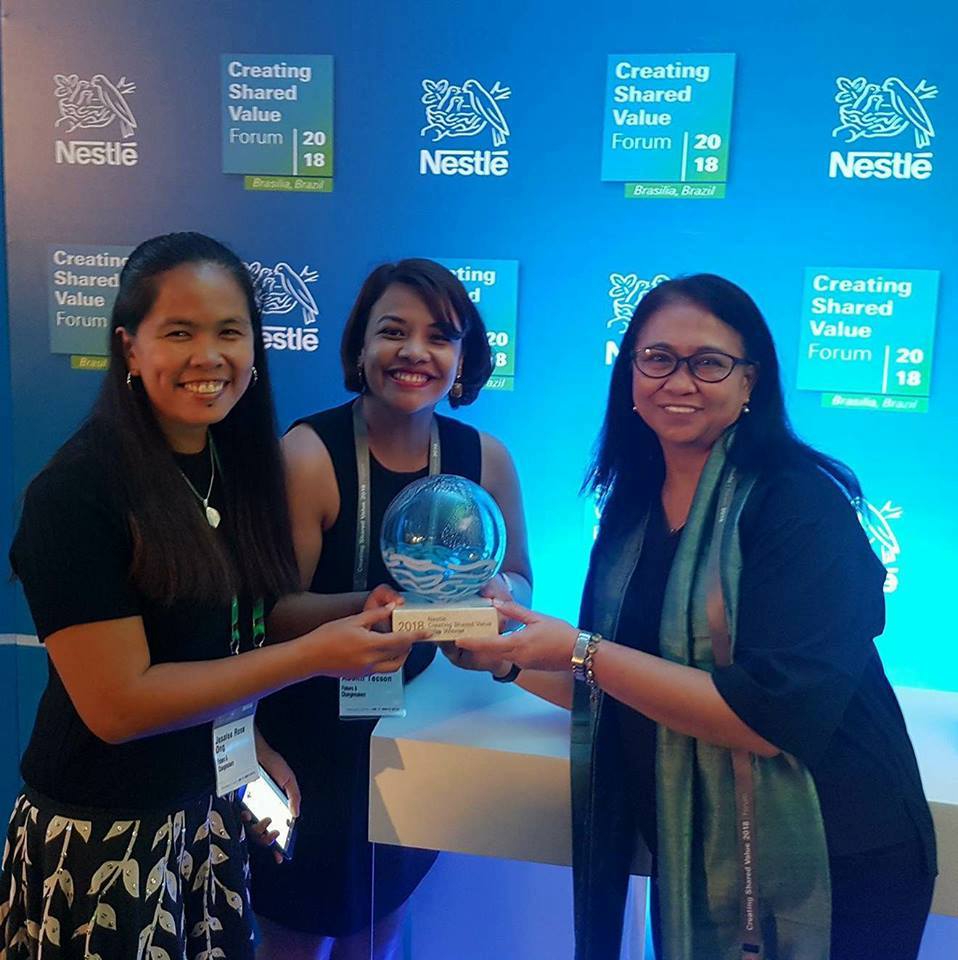 They used this to start a trial project, buying the fishermen’s catch at a higher price than those offered by the middlemen, but on the condition that the fishermen should not use illegal fishing methods in catching fish such as resorting to dynamite fishing or using smaller eyed nets.

This time, the fisherfolk earned about P300 from their daily catch.

It was an improvement from their previous daily earnings of P20 to P50, but Ong knew it was just a start.

Then Ong and her group of volunteers now called Fishers and Changemakers Inc. (FCI) started organizing the community.

They convinced the fisher families to form a savings group. At first, the families contributed P100 a week to the savings association until they built up enough funds to be able to extend loans to the members at 3 percent interest.

The savings club also taught the families of the importance to set aside money for the future, and, at the same time, to have access to credit at a lower interest rate while earning dividends from the savings group.

Several months after the savings group was formed, FCI decided it was time to talk to the fisher families about the creation of a community enterprise. Thus, the Binuswagan United Livelihood Association and Development (Bulad) was formed.

With Bulad, the fishers and their families were capacitated to earn through having their own enterprise, processing dried danggit and pusit.

After trainings needed for them to run the enterprise, Bulad has since increased their monthly production to at least 400 packs of dried danggit and pusit when they started to at least 2,000 packs.

With Bulad, the fishers of Sitio Buswagan has come a long way from being fishers, who earn merely P50 a day from their catch, to entrepreneurs, who can produce at least 2,000 packs of dried danggit and pusit a month./dbs