DA-7 urges farmers to be vigilant vs armyworms attack 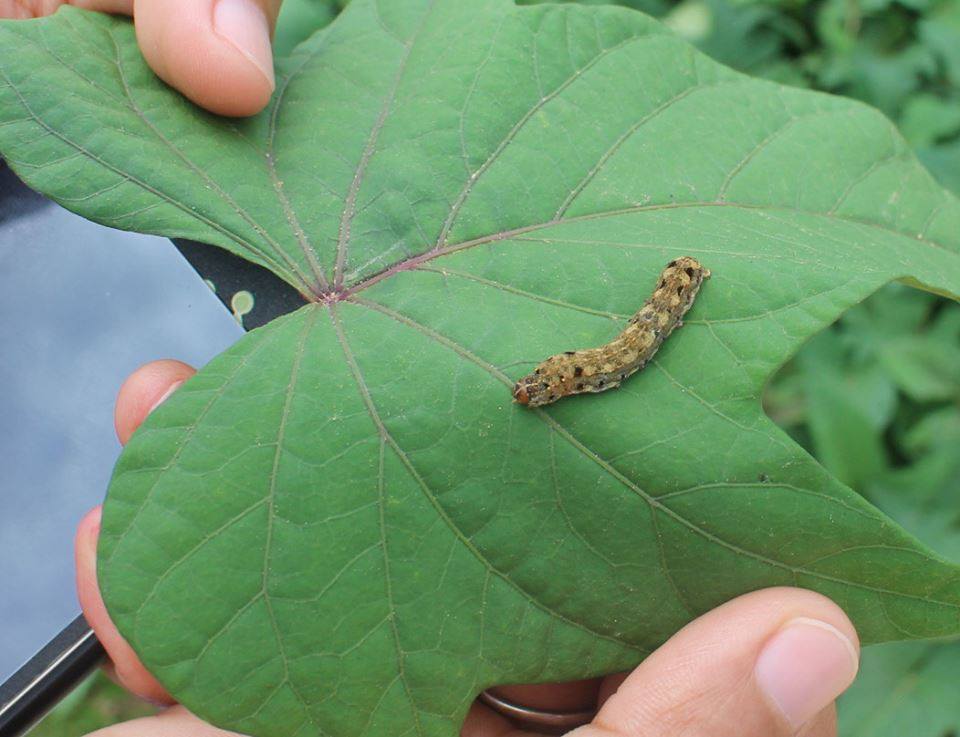 CEBU CITY, Philippines – The Department of Agriculture (DA) in Central Visayas has warned farmers of possible attacks of armyworms on their crops.

Wilberto Castillo, chief of the Integrated Laboratory Division (ILD) and a crop protection specialist of DA-7, made the warning in an article posted on DA-7’s Facebook page on Tuesday.

Farm school officials have sought the help of the Department of Agriculture regional office following the armyworms’ attack.

They asked DA-7 to assess and validate the extent of infestation, and to recommend the prevention of an attack.

Armyworms are caterpillars travelling in multitudes. They destroy any kind of vegetation including grasses and grains, according to the DA post.

Once the food supply in an area is exhausted, the entire “army” moves on to the next available food source.

They are known to be nocturnal pests that usually appear after a dry spell. 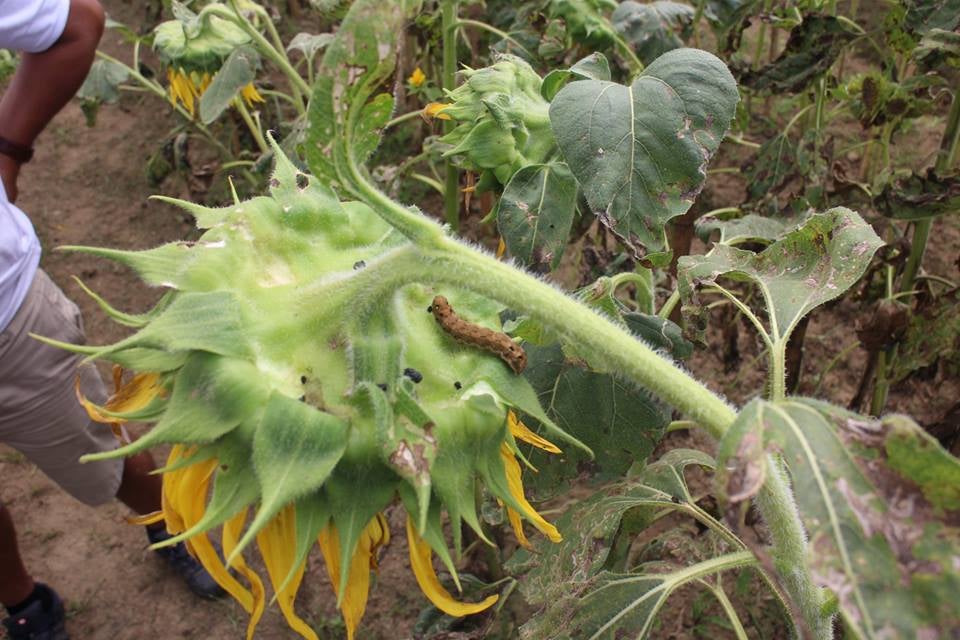 If the armyworm infestation is not stopped, it would likely spread and could cause a major pest outbreak, according to Castillo.

He urged farmers to monitor their farms for any presence of the damage-causing pests. He also suggested the use of insecticide spraying in case of a major pest outbreak.

According to Castillo, farmers can also use as maintenance Metarhizium anisopliae, Beauveria bassiana, Bacillus thuriengiensis and Nucleopolyhedrosis virus (NPV), especially to other worms that may be present in the farm like earthworm and common cutworm.

Metarhizium anisopliae and Beauveria bassiana are fungi that grow naturally in soil and cause diseases in various insects. Bacillus thuriengiensi is a bacterium used to control pests harmful to agriculture while Nucleopolyhedrosis virus is also used as a pesticide. /dcb