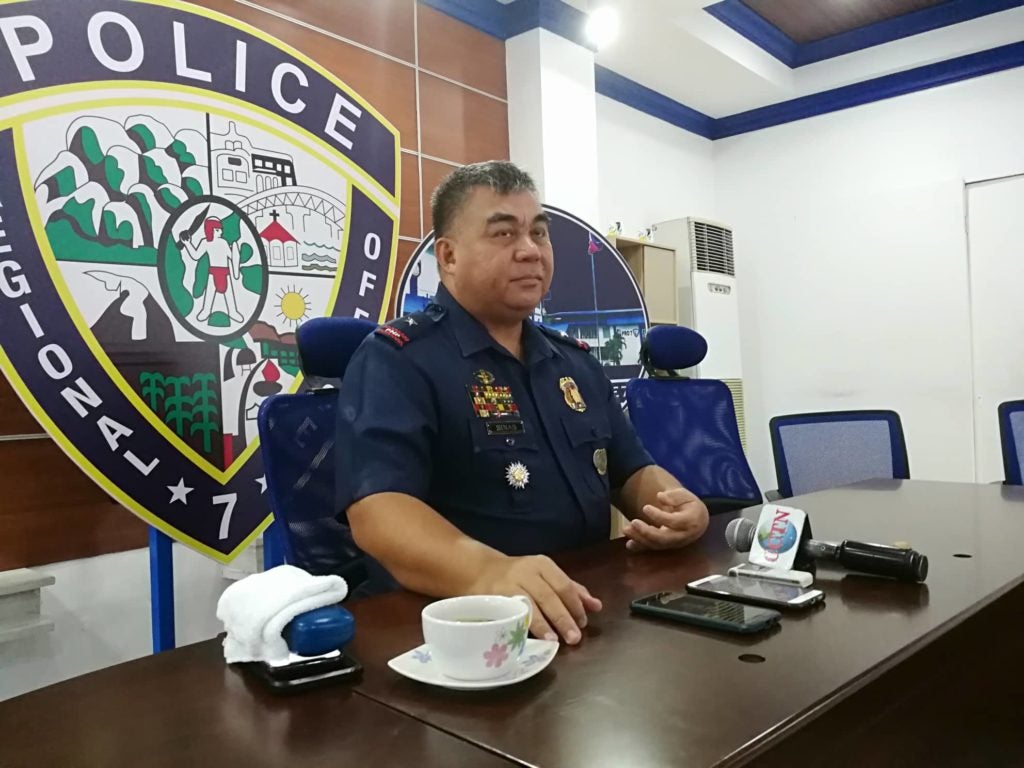 CEBU CITY, Philippines –More police officers will be deployed in San Fernando town to ensure the holding of a peaceful election in this southern Cebu town.

Chief Superintendent Debold Sinas, Police Regional Office in Central Visayas (PRO-7) director, gave this assurance during a press briefing on Friday at the PRO-7 office to the town’s election officers after 20 public school teachers expressed apprehensions on serving as members of the electoral board in the town following the ambush of Mayor Lakambini Reluya and the recent killings involving the town’s politicians.

“Well, there was a stakeholder’s meeting conducted to discuss about the matter. And the Provincial Director (Cebu Provincial Police Office director Senior Superintendent Manuel Abrugena) was there, and assured them that naay madungag nga police for security,” Sinas said.

On Wednesday, the Commission on Election in San Fernando (Comelec San Fernando) confirmed that at least at least 20 teachers were considering backing out as members of the town’s electoral board citing the recent killings in the town involving politicians.

These included the ambush where Mayor Reluya’s husband and Panadtaran Barangay Captain Ricardo Reluya was killed.

According to the Comelec San Fernando, the teachers would have until this afternoon to decide if they would proceed to being members of the town’s electoral board for this coming election.