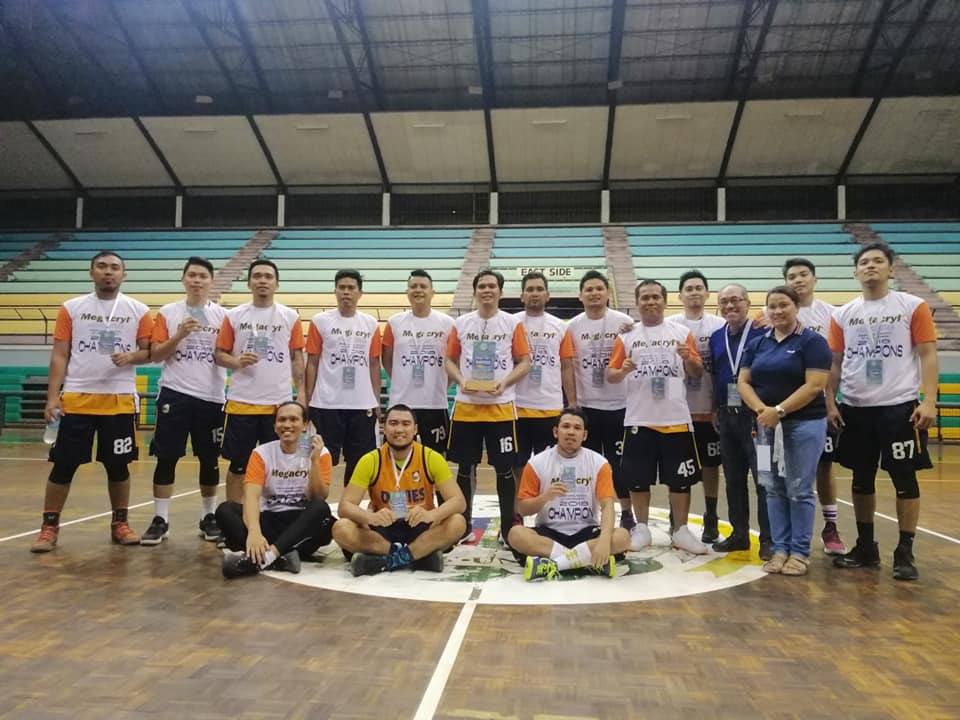 Cebu City, Philippines – Powerfloor punctuated their dominant run to the championship in the Architects + Engineers Basketball Club 2nd Davies Paints Cup with a 69-44 rout of Liquid-Tile in the finals last Saturday at the University of San Carlos gym.

There was hardly any suspense involved as Powerfloor took Liquid-Tile completely out of its game in the first half in establishing a 37-17 halftime lead.

With top scorer and conference MVP Michael Cinco arriving late, Liquid-Tile groped for form and were only too happy to put the game away early and claim the title.

Ariel Armenion led Powerfloor with 16 points and eight rebounds while Lawrence Gayotin, who was awarded the Finals MVP trophy, added 10 markers and 11 boards.

After losing by the slimmest of margins to Liquid-Tile in the semis, Mondo vented its ire on Bio-Fresh and slammed the latter, 88-68, to win the third place trophy.

Justin Aspacio scored 20, Gabison finished with 15 while Darwin Tan chipped in 10 in what was a wholly one-sided affair. /bmjo