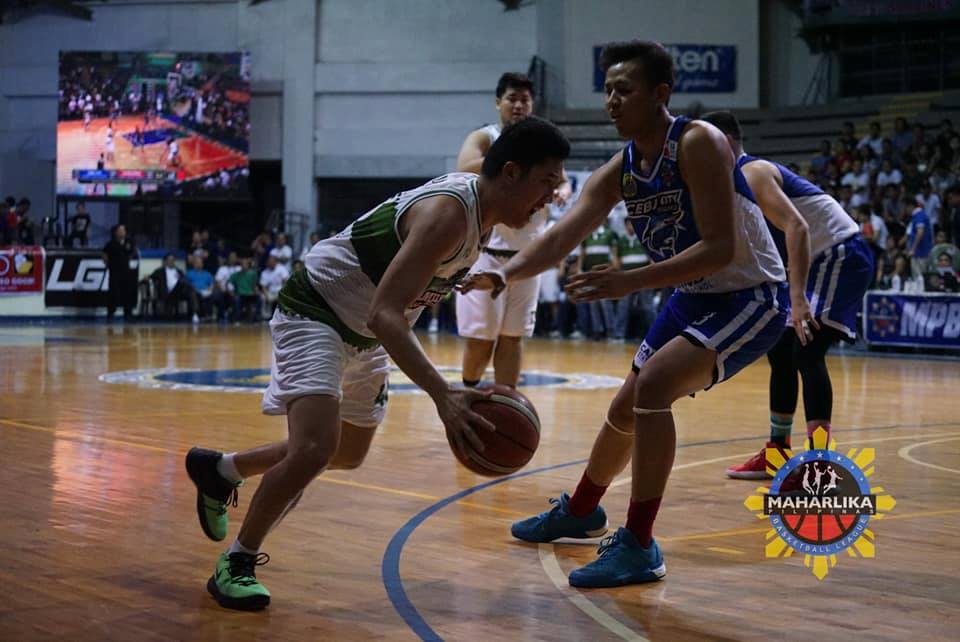 Cebu City, Philippines – The Cebu City Sharks-Casino Ethyl Alcohol saw their playoff aspirations get imperilled after they got edged by the Zamboanga-Family’s Brand Sardines, 58-61, in the Maharlika Pilipinas Basketball League Datu Cup on Monday, February 18, 2019 at the Marist School Gymnasium in Marikina City.

Ironically, it was Cebuano wingman Reed Juntilla who helped finish off the Sharks as it was his jumper that put Zamboanga ahead for good, 56-54, with 2:31 to go in the game after trailing by seven at the start of the fourth, 46-53.

Still, Cebu had a shot to tie the game after Ryan Buenafe hit two free throws with six seconds remaining to put Zamboanga up by three, 61-58.

But the Sharks’ wingman Patrick Cabahug could not conjure any of his magic as he missed the potential game-tying shot.

The Sharks now have an 11-13 (win-loss) with just a game against Quezon City remaining on their elimination round slate. Cebu City now needs to win its last game to assure itself of a spot in the next round.

Buenafe, a former player of Alaska, finished with 13 points, six rebounds and three assists while Juntilla, another product of the University of the Visayas, added 11.

IN PHOTOS AND VIDEOS: The grand mobile procession of the Señor Sto. Niño