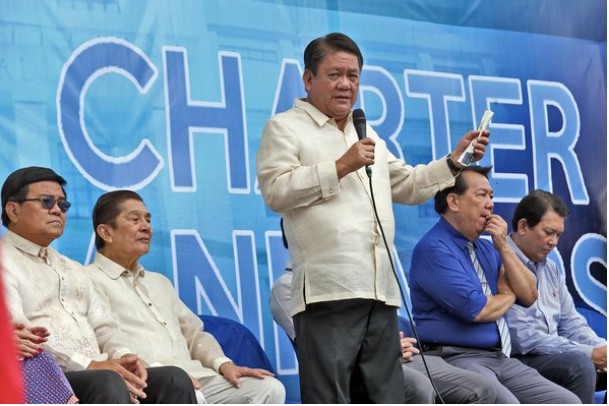 CEBU CITY, Philippines — The late Samuel “Sammy” Darza, Cebu City’s traffic czar, will be posthumously recognized by the Cebu City government during the celebration of the city’s 82nd Charter Day on Sunday, February 24 at the Plaza Sugbo.

Catherine Ysa, secretary of the mayor, said that Darza would be given a posthumous award for his contributions to the development of Cebu City during Sunday’s celebration.

He was known to have worked pro bono with the Cebu City government for P1 a year in the 80s.

Darza was also known to have played a big role in establishing the traffic management system and the computerized traffic signal for Cebu City.

Aside from that, the Cebu City government will also recognize board topnotchers, individuals, youth, and outstanding organizations. 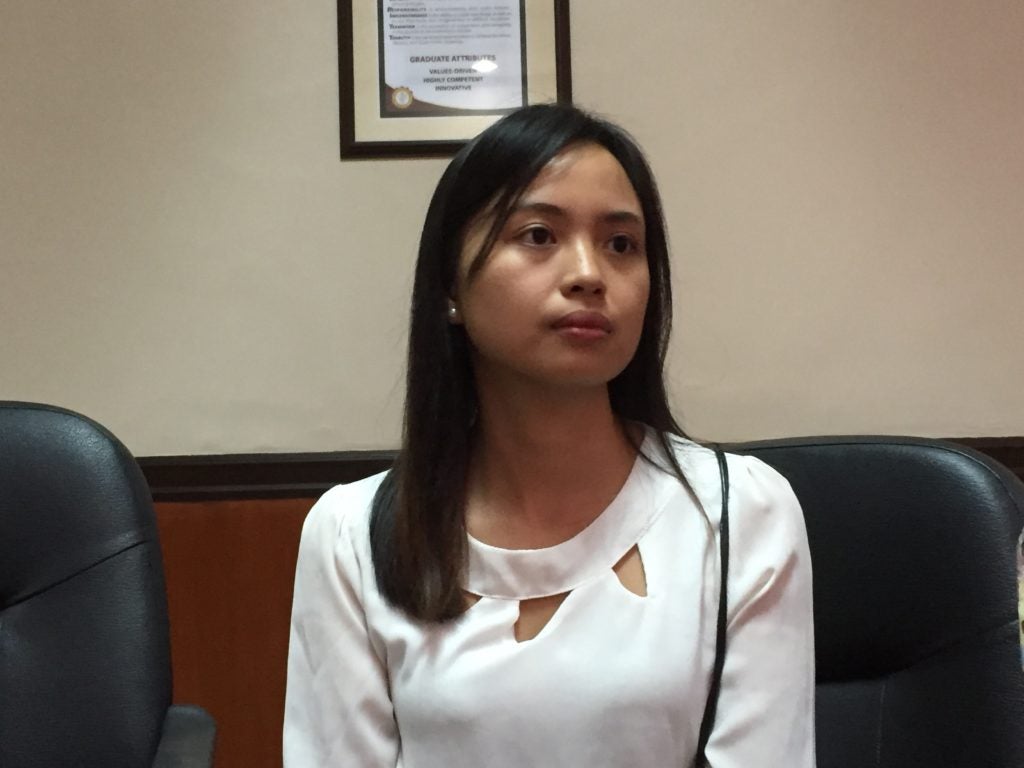 Justine Lei Ramos, the board topnotcher of the Architecture Licensure examinations for January 2019. / Photo by Delta Dyrecka Letigio

Justin Lei Ramos, this year’s Architecture board topnotcher of the Cebu Institute of Technology-University (CIT-U) , will be one of the topnotcher awardees to be recognized by the Cebu City government.

Ramos topped 1,120 Architecture Board Passers with a score of 83.80 percent.

Ysa said that there would be three outstanding individuals that would be recognized during the Charter Day celebration on Sunday.

Ysa said that the charter day celebrations would start with a flagraising ceremony to be led by Cebu City Mayor Tomas Osmeña followed by the awarding of outstanding employees and the board topnotchers at the Plaza  Sugbo.

The Program on Awards and Incentives for Service Excellence (Praise) will also be recognizing several outstanding youth in service on Sunday morning.

The outstanding organizations and outstanding individuals will also be awarded for their contribution to Cebu City’s development and stakeholders in a testimonial dinner at the social hall in the evening.

The Cultural and Historical Affairs Commission (CHAC) also said that at least two organizations would receive the outstanding organization award.

Yso said that the celebration of the Charter Day has been a weeklong activity for the City Hall starting last with it’s launching on Monday, February 18, when a medical mission was held at the City Hall grounds.

On Friday morning, February 22, a farmer-market day was held in Plaza Sugbo while simultaneously, the Charter Day quiz bowl was also held at the Social Hall where 21 groups of students all over the city competed with their wits.

The Cebu City became a charter city on February 24, 1937 by virtue of Commonwealth Act No. 58 authored by Senator Vicente Rama who was then representative of Cebu’s 3rd district.

Your subscription could not be saved. Please try again.
Your subscription has been successful.
Read Next
CCCI president: Cebu biz month events, Routes Asia to help boost Cebu’s economy this year