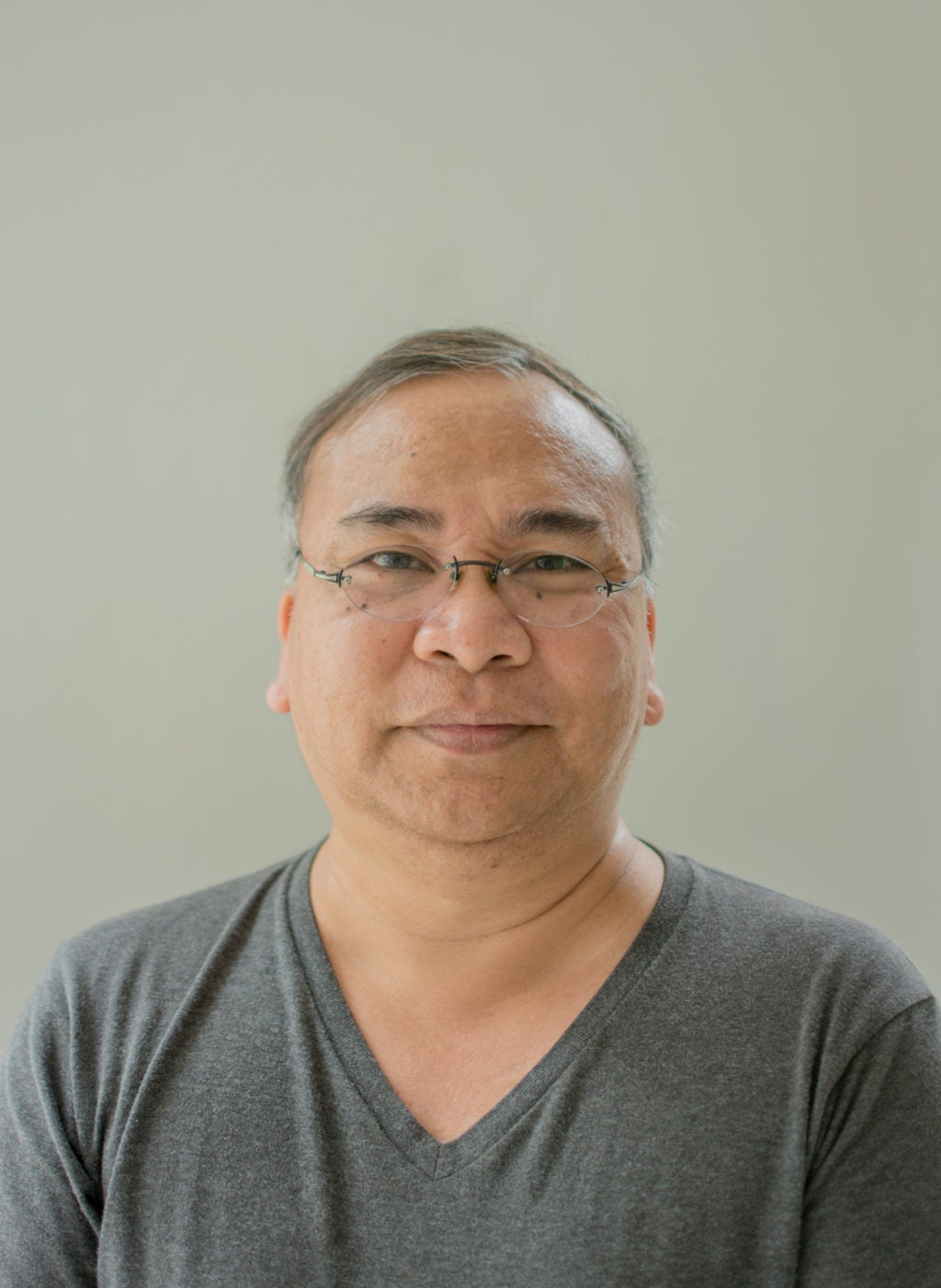 It took Singapore’s Lee Kuan Yew and Malaysia’s Mahathir Bin Mohamad more or less about 30 years to bring their countries at the head of economic progress in Southeast Asia. One had the luck of having vast reserves of oil; the other with nothing but teeming masses of Chinese migrant merchants with no oil reserves, not even reserves of potable water in a tiny island.

Today as we mark the 33nd anniversary of the 1986 people power uprising that brought down the Marcos dictatorship, we might be temped to once again ask ourselves where this country went wrong, why many of the promises made during those four tumultuous days remain unfulfilled.

I think we should stop thinking of that event as the only yardstick with which to measure unfulfilled promises in this country. For there are many more pivotal events in our own history where Filipinos seemingly forgot about themselves and their narrow personal interests in order to bond together to accomplish something urgent even if in the abstract.

There is the 1896 revolution against Spain which finally spilled over to Cebu on April 3, 1898, the first such game-changing action ever among the European colonies spread out in Asia. Then there is World War II that showed to the world a largely self-sustaining countrywide underground resistance movement not found elsewhere in our Southeast Asian neighbors. And then there is the victorious liberation of the Philippines from brutal Japanese occupation in 1945.

In the wake of these three earthshaking events alone so many promises were made that were intended to bind the nation to fulfill a vision of greatness, of denying self-interest in order to forward economic progress for all. It’s like an entire neighborhood during a fire: everyone coming together to help put it out and then going back to each other’s old selves again afterwards.

The events of 1986 therefore were not just some sudden burst of collective action among Filipinos but part of a line of momentary national greatness only to sadly turn to nothingness once the dust had settled.

If these events were spears, the spearhead was always the ruling elite amidst all their trappings of wealth and higher education plus the dangerous baggage of self-interest and self-survival.

Sadly, instead of finding better governance apparatuses, the victorious elite turned to tried and tested ways of leading the teeming and politically tame masses of Filipinos. In 1986, after Marcos had been booted out, those who took power supposedly on behalf of the ordinary Filipino simply resorted to restoring the trappings of representative democracy that Marcos had deleted. This immediately returned the old moneyed elite that had been sidelined during the terribly oppressive Marcos years and with it, the so-called democratic apparatus that ensured their sustenance.

The same can be said of the revolution against Spain in which the very ones that promised independence simply cowered and accepted, nay, collaborated with the new masters, the United States of America, reaping both economic and political rewards along the way. Elite collaboration during the Japanese occupation and their sudden turncoatism once the Americans drew nearer to the Philippines is but part of this mold.

Perhaps it is against this light one can view President Rodrigo Duterte’s frustration that he blurted some days ago that his very enemy was his own government. After surprisingly winning the presidential elections nearly three years ago and thus removing the spoiled Manila-based elite from their lofty place, he has now faced the reality that the kind of democracy he has inherited is incompatible with his attempts at a disciplined populace.

He is learning that although Filipinos want this country to be like ultra-modern Singapore or highly developed Malaysia, they forget that these countries are what they have become today because of the necessary sacrifices in civil liberties their people went through under the lengthy and strong authoritarian leadership of Lee Kuan Yew or Mahathir Mohamad, who always won the ballot many times over during mandated regular elections.

Alas for us, we, too, had a lengthy and strong authoritarian leader in Marcos and look where that led us to. The question to ask therefore is this: Given the failed promises of 1896/1945/1986, is it still possible for this country to reach a high level of economic development without the sacrifices of certain civil liberties amid a strong, authoritarian leader? Or should we make a second attempt at authoritarianism, seen as benign, in the manner of leaders Lee and Mahathir? Or is there a third way? I leave it to you dear readers to answer and debate.