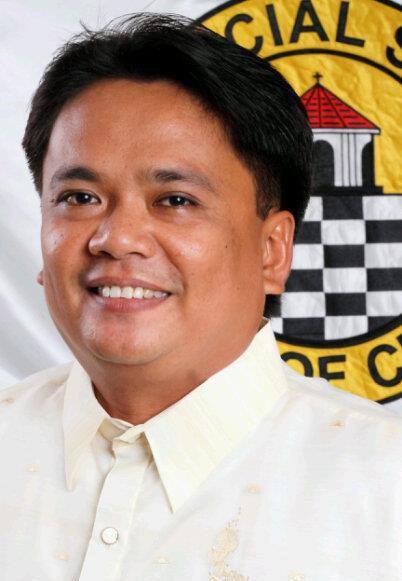 He said that the Philippines remains to be among the fastest growing passenger market in the world.

According to Arcilla, the penetration of low cost carriers in the country’s domestic passenger market reached 74 percent, much higher than the 32 percent in the international market.

“The Philippines is only second to India in terms of being attractive to LCCs (low cost carriers),” Arcilla said.

He noted that the country now has many first time travelers.

“LCC is really a game-changer for the Philippines,” Arcilla said.

He explained that since Filipino travelers are price-sensitive, low cost carriers would continue to post growth.

Meanwhile, Arcilla noted that Philippine airline companies could now offer point to point routes due to the availability of new generation planes.

Arcilla made this comment during a panel discussion at Routes Asia 2019 held at Waterfront Cebu City Hotel and Casino on Sunday afternoon, March 10.

He cited as an example the Philippine Airlines, which is now offering direct flights from Manila to London using Airbus A350.

“The market is bearing towards point to point service,” he said./dcb