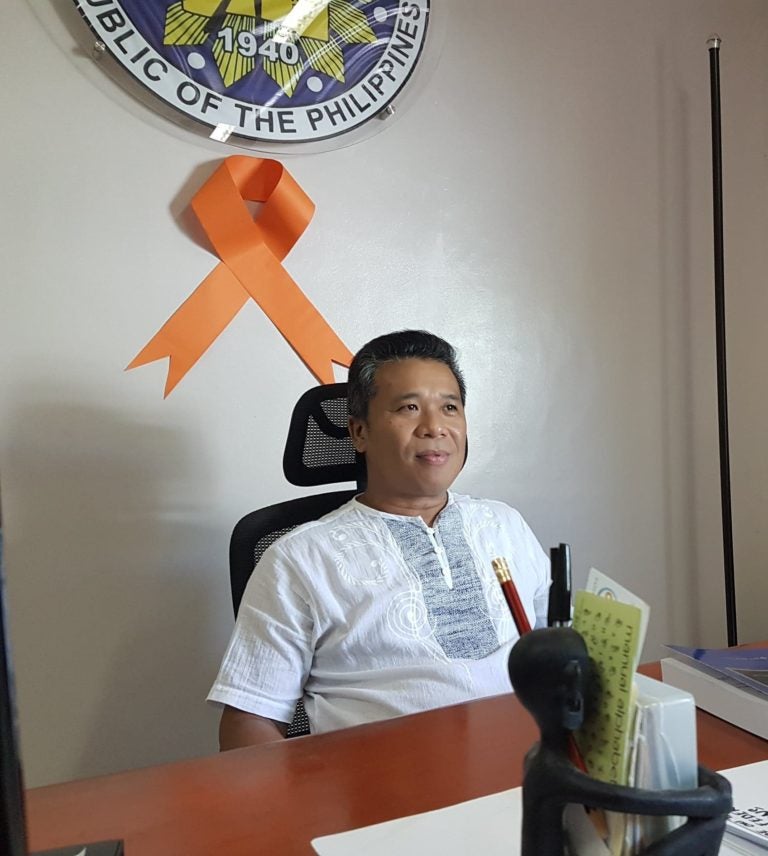 CEBU CITY, Philippines — Applications for absentee voters will no longer be accepted by the Commission on Elections starting today March 12.

Lawyer Jerome Brillantes, acting Cebu provincial election supervisor, said that this was because the deadline for the filing of application for absentee voters was March 11.

Brillantes said that the absentee voters’ applications were intended for those public officials, who would be assigned to other areas and would not be able to vote in their respective polling precincts at the time of the elections.

Applicants were only required to present their voters ID and they would only need to fill-up an application form.

Based on Comelec Resolution No. 10443, the Local Absentee Voting (LAV) period, will be from April 29, 30 and May 1, 2019 for government officials and personnel, members of the military and the police, and media practitioners who are expected to be on duty on election day, May 13, 2019.

These voters are allowed to vote ahead of the rest of the country for the positions of senators and party-list organizations.

Media practitioners were also required to submit certifications signed by their respective heads of media entities, attesting that they are bona fide members of the media before their application for absentee voting would be granted by the Comelec./dbs

Read Next
DSWD-7 assures LGUs: We have enough supply of family food packs