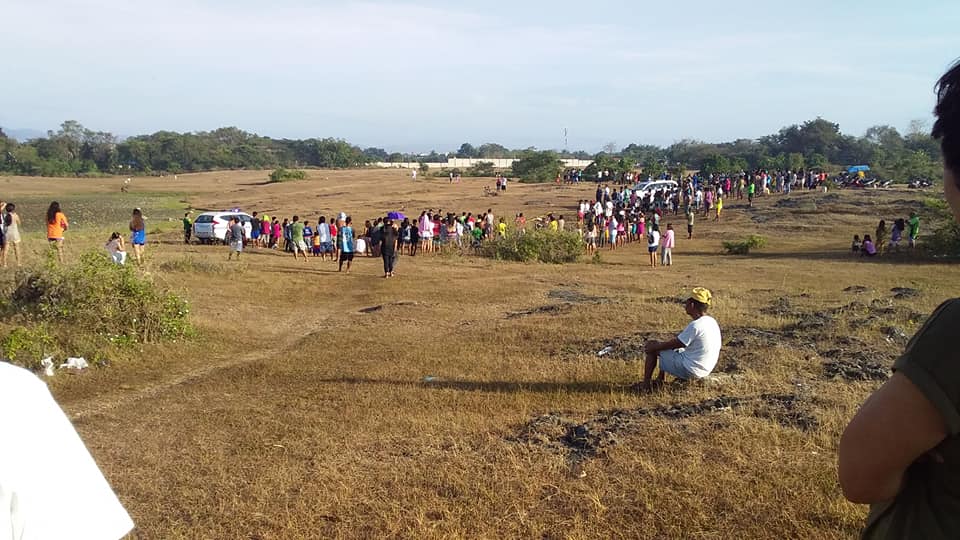 Cebu City, Philippines — The Department of Education (DepEd) condemned the brutal killing of a 16-year-old high school student, whose body was found in a vacant lot in Barangay Bangkal, Lapu-Lapu City on Monday, March 11, 2019.

In a statement posted on their official website on Tuesday, March 12, 2019, DepEd not only condemned what it calls a “barbaric murder” but also called on law enforcers to give justice to the victim, Christine Lee Silawan.

“DepEd strongly condemns the barbaric murder of a Grade 9 learner found on a vacant lot in Lapu-Lapu City, Cebu on March 11, and urges the proper authorities to hasten the arrest of the perpetrators,” the statement said.

“It further enumerated security measures such as: restricting practices for school presentations and other school-related activities until 5 p.m. only; instructing school heads to advise learners to bring packed lunch or snacks instead of buying food outside school premises; ensuring that fully functional CCTV cameras are installed in strategic areas; requesting additional presence of police or barangay tanod in the area; and advising students to always go in groups when out on the streets, especially when it is already dark,” it added.

The education bureau also extended its condolences to the family of Silawan,  who was a student of Maribago High School in Lapu-Lapu City.

Silawan, who also served as a collector in a church, was found lifeless without any clothing on her lower torso, and her face skinned to the bones.

Investigators from the Lapu-Lapu City Police Station suspect that Silawan was raped and killed. /bmjo