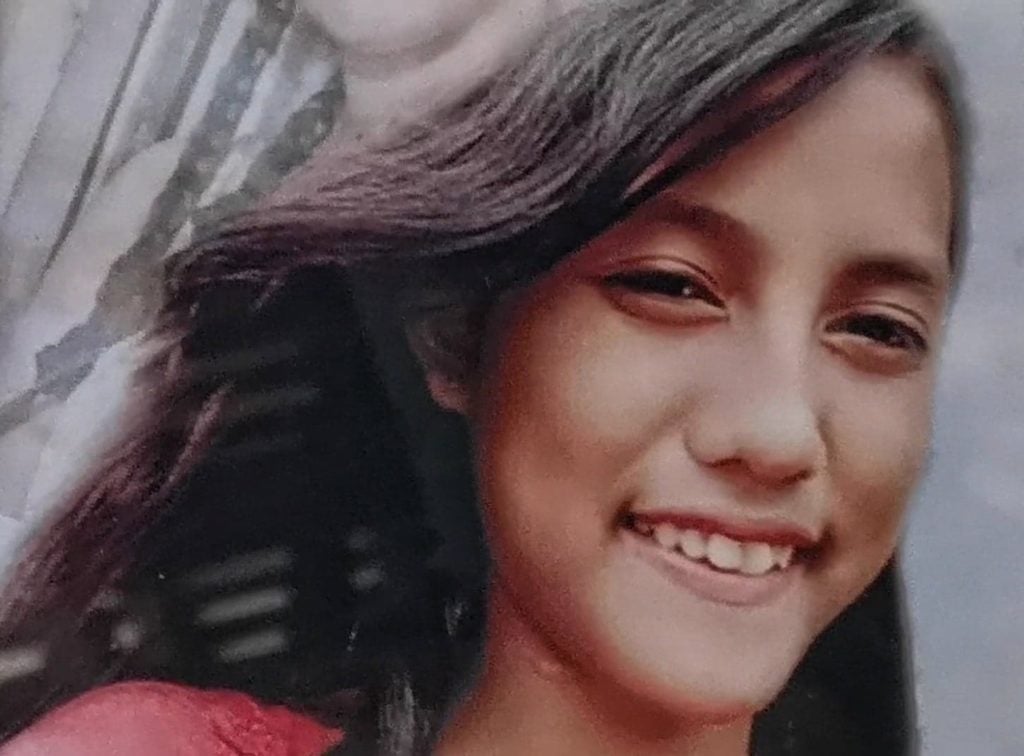 The National Bureau of Investigation in Central Visayas has arrested a suspect in the killing of Christine Lee Silawan. |CDN Digital file photo

CEBU CITY, Philippines — Regional Director Tomas Enrile of the National Bureau of Investigation in Central Visayas (NBI-7) confirmed on Monday, March 18, that they had already apprehended the suspect in the killing of Christine Lee Silawan.

Enrile told Cebu Daily News Digital that they were withholding the name of the suspect, who is a minor — a 17-year-old boy, and that they were already processing the documents to file a case against him.

He said that the suspect was seen, together with the victim, on the CCTV (closed circuit television) footage that they had retrieved. /dbs
Read Next
Three straight wins now for Lycans in DBL