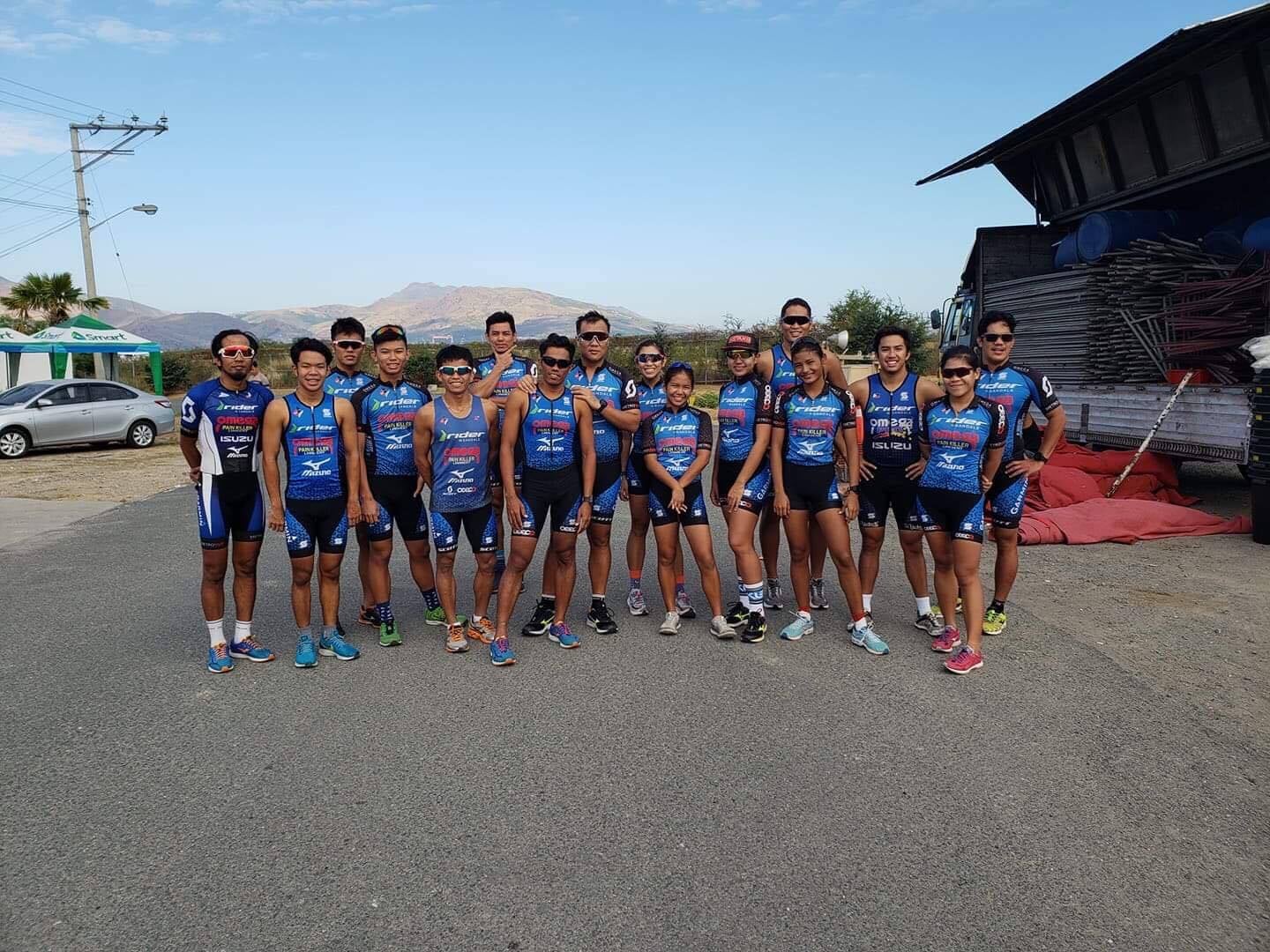 The squad’s head coach, Franz Baguio, who will also be competing in the 35-39 age group category, confirmed that Ycong will try to retain his title, which will also hopefully be a birthday present to himself as the race day also happens to be Ycong’s birthday.

Ycong will be joined in the Asian Elite category by his teammate Banjo Norte, who will try to improve his third place finish last year.

Amor, Covacho, Castañeda and Amor are first timers in this event while the rest had competed in the inaugural edition last year.

The Cebu City Rider Omega Triathlon Team also has a representative in the Alaska Ironkids, Marielle Estreba, who will try to improve her second place finish in the 13-14 age category last year.

The first place then was clinched by Moira Frances Erediano, who will not be back to defend her title in Davao.

Meanwhile, Baguio revealed that they have added Cebu City to their team name because they have made an agreement with the Cebu City Sports Commission (CCSC) headed by chairman Edward Hayco to handle Cebu City’s multi-sports grassroots program.

“Hopefully we can start by summer,” said  Baguio, who is a certified Ironman coach and a certified International Triathlon Union (ITU) level 1 coach. /bmjo