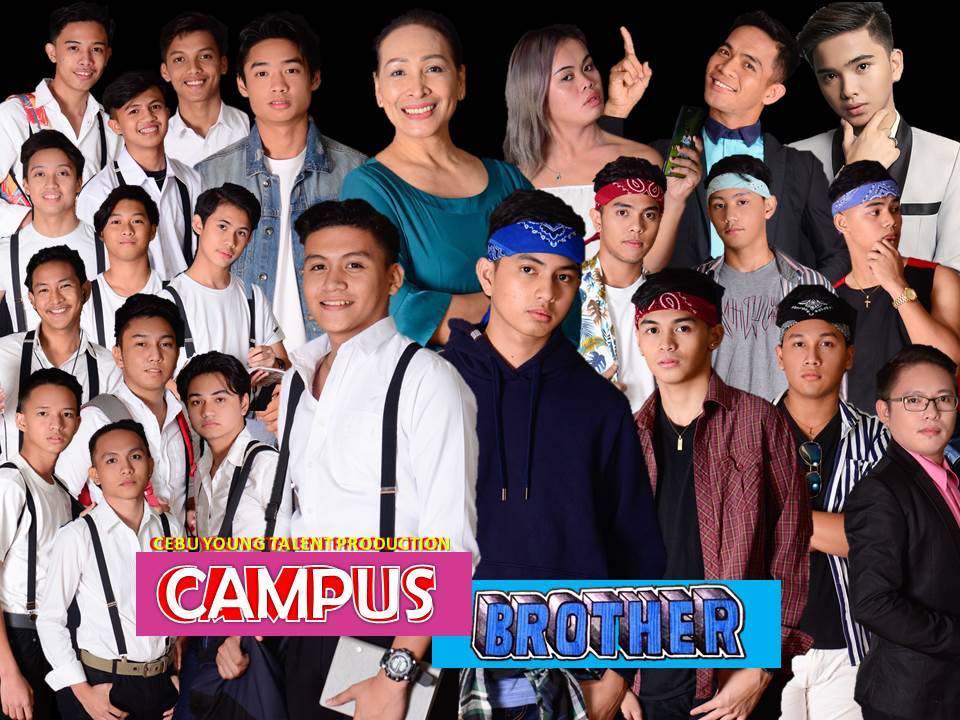 CEBU CITY, Philippines — A Cebuano short film which focuses on quality education and love for family will soon be screened in different schools in Cebu province.

Johndro Sabuero, founder of Cebu Young Talent, said that “Campus Brother” is a must watch film since it features Cebuano actors and personalities.

“Campus Brother” is written by Sabuero and directed by Ian Saballa.

Both will work hard to finish their studies when they learned their mother suffers from a disease.

“They should watch this because it will showcase how talented Cebuanos are and pasok sa pamilya ug barkada (it’s suited for the family and friends),” he told Cebu Daily News Digital.

“Campus Brother” will have its Premiere and Gala Night on April 27 in Inday Teresing Auditorium at the University of Visayas (UV) Main Campus.

(Our main purpose for the film is to go around all the schools with the support of the Department of Education (DepEd) so that we can introduce with pride to these schools the Cebuano film, music and talent.) /dbs

Read Next
FLOWERING OF THOUGHT: A nation, a prosecutor, and a world court