Quisumbing promises to comply with election rules in their campaign 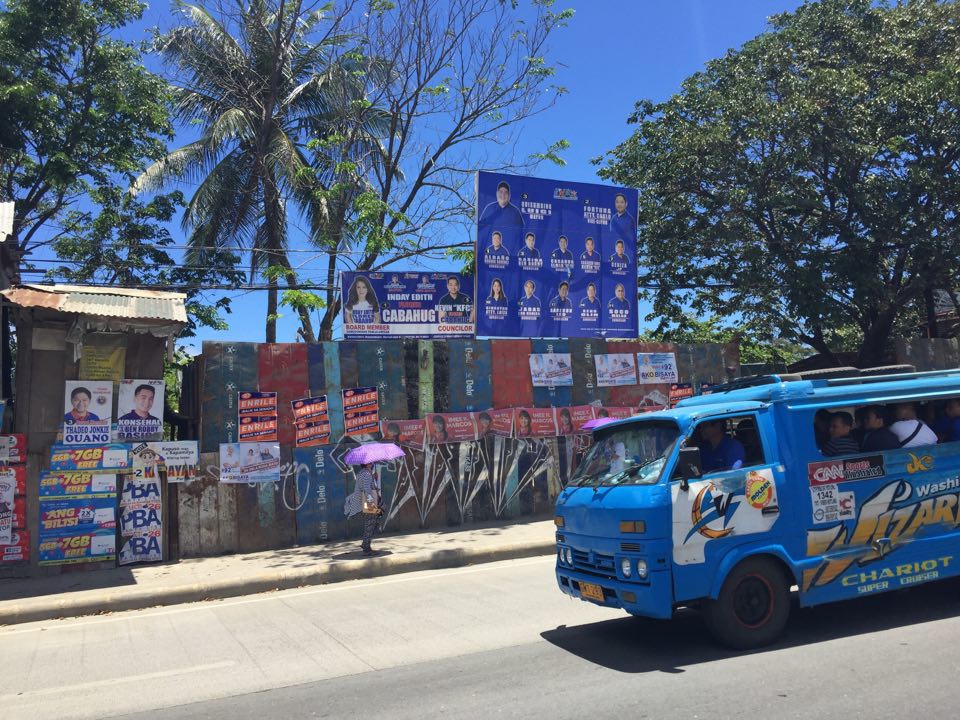 Reelectionist Mandaue City Mayor Luigi Quisumbing said that they will comply with provisions of the Omnibus Election Code on the allowable campaign posters size. /Rosalie Abatayo

MANDAUE CITY, Philippines — As the campaign period for local candidates kick off on Friday, March 29, reelectionist Mandaue City Mayor Gabriel Luis “Luigi” Quisumbing vowed to self-police their camp to make sure that their supporters do not violate election laws especially in the posting of their campaign materials.

In an interview today, March 26, Quisumbing said they already formed a team that will take down the campaign materials installed by their supporters that violate provisions of the Omnibus Election Code.

“We fully intend to cooperate with the Comelec and comply sa mga requirements. If anything is brought to our attention, that are beyond the limits set by the Comelec or (posted) in places that are not designated (poster areas), we have a team that will be dedicated to make sure that we will be the ones to remove these as soon as possible,” Quisumbing said.

The Omnibus Election Code mandates that campaign posters should not exceed the two feet by three feet allowable size and should only be placed in common poster areas designated by the local Comelec offices.

The only exception allowed by the code are campaign materials used during campaign rallies or miting de avance.

Meanwhile, Quisumbing said that they no longer intend to hold a kick off rally on Friday to formally open their campaign since all of the Hugpong Mandauehanon sa Pagbabago (HMP) candidates were already introduced to the public by presidential daughter and Davao City Mayor Sara Duterte-Carpio during the Hugpong ng Pagbabago (HNP) campaign caravan held at the Madnaue City Sports and Cultural Center last week.

Read Next
Victorious debut for Liloan in Red Durano Cup