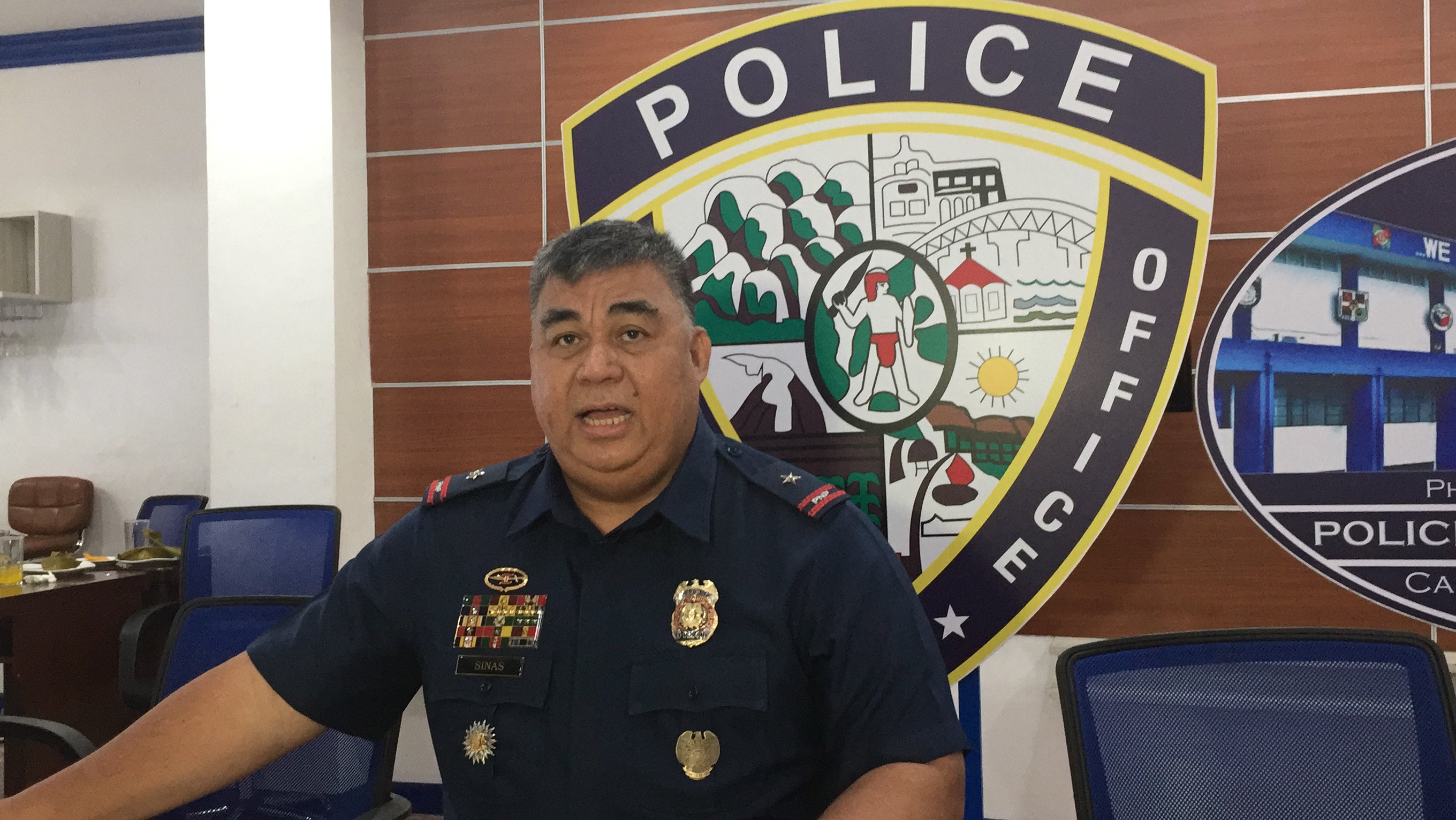 Cebu City, Philippines — The Police Regional Office in Central Visayas (PRO–7) will be in full alert during the last two weeks of the month of April for the Holy Week and National Youth Day celebration.

This year’s Holy Week will be from April 14 to 21 while the National Youth Day celebration will be on April 23 to 28.

Sinas said among the things they will be focusing on will be tourist destinations, especially beach resorts.

The PRO–7 has coordinated with the Coast Guard and asked them to add lifeguards, especially since they have reportedly recorded 17 deaths by drowning in the same period last year.

“Kadaghanan sa beachfront nato, walay lifeguard. (Most of the beachfronts here do not have lifeguards.) We will be requesting the coast guard to apply to their security arrangement ” said Sinas.

Sinas also mentioned that the security within the eight festival sites for the National Youth Day is already being prepared, and they are expecting around 12,000 to 15,000  to attend the event.

Sinas  clarified that the forces outside Cebu will also be enhanced as they expect the youth to travel around the Visayas.

But even if they will be deploying their personnel around the region, Sinas clarified that  normal police functions will continue in Cebu.