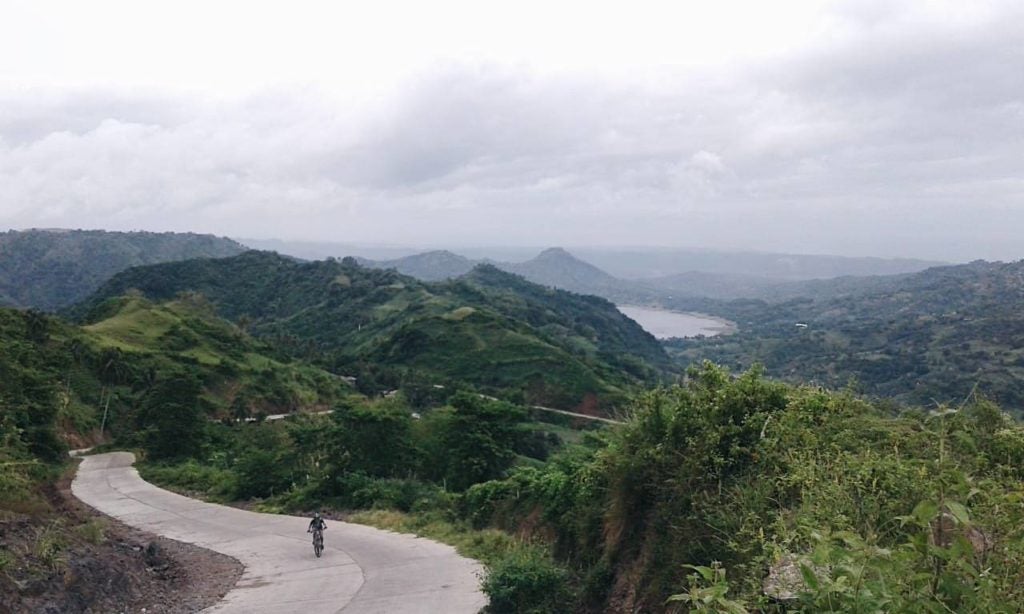 CEBU CITY, Philippines— A local cycling team is holding their second cross country marathon mountain bike race in June to explore the mountains in the cities of Cebu and Toledo.

Team Big Ring Race and Adventure has set a June 9, 2019 schedule for their Cebu Epic 2019, a unique activity that will traverse an 80 kilometer bike route with an elevation of 3, 000 meters from sea level.

What makes the race more interesting is that proceeds that they will collect will be spent on an “Operation Tuli” that they plan to organize for the children of San Fernando town after the race, said Chyrel Gomez, one of  the Cebu Epic organizers.

Gomez said they chose school boys as race beneficiaries because they have a doctor in their group while circumcision is best done  during the summer months and ahead of the school opening.

Since their group is dominated by men, they also have this belief that circumcision is an important part of the Filipino culture, a “right of passage ” that constitutes transition from childhood to adulthood.

So that they could raise the money that they would need for their “Operation Tuli,” Gomez is asking bike race enthusiasts to visit their Facebook page to register.

A registration fee of P2,000 is charged for the epic and mini epic categories. Registration will continue until April 30. Late registration is scheduled from May 1 to 15 with a fee of P2, 500.

“First time ni nga naay epic format nga race sa Cebu and people get to see the other side of Cebu because we (will) take bikers to places they shouldn’t be (in). Places they never thought existed and it’s (just) right at our own backyard,” said Gomez.

(This is the first time that we will be having an epic format race here in Cebu and people will get to see the other side of Cebu because we will take the bikers to places they shouldn’t be in. Places they never thought existed and it’s (just) right at our own backyard.)

Another added attraction is the inclusion of a women’s category in this year’s race.

“For the 2019 edition of the race, we’ve added the women’s open in the full epic event and age categories with a P5, 000 cash prize and trophies for the champion on each category. The mini epic remains an open category, (but) no cash prize (will be given to the winners) but (it comes) with medals and trophies” she said.

Gomez said they hope to attract more participants this year to raise awareness on their passion of cross country bike racing while at the same time raising funds to help in the circumcision of school boys from San Fernando town.

“On our first year, we had a total of 180 participants coming from Cebu, Bohol, Surigao, Negros, Davao, and even France,” said Gomez. /dcb