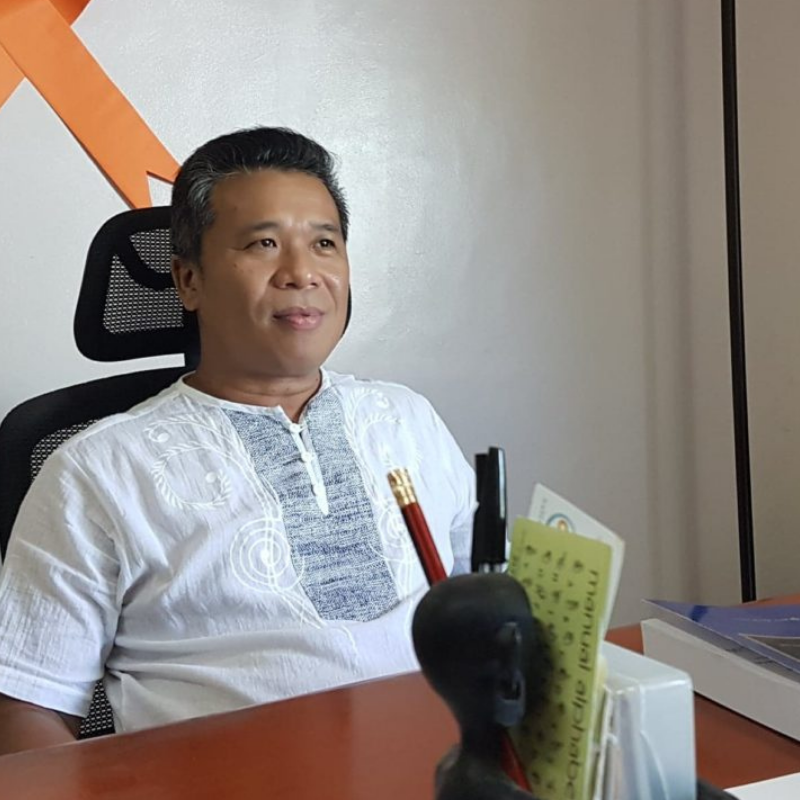 CEBU CITY, Philippines — Rather than violating laws by campaigning on Maundy Thursday and Good Friday, candidates should use the time to reflect and recollect their visions in running.

Acting Cebu Provincial Election Supervisor Jerome Brillantes called on candidates to respect the religious observation of the Holy Week, especially on Thursday and Friday, and abide by Commission on Election’s (Comelec) prohibition for any campaign activity on the said dates.

“These days are intended for us to observe Semana Santa and the Comelec said there should be no campaign activities during these days. We hope that the politicians will comply with this and respect the religious activities,” Brillantes said in an interview with CDN Digital.

“We ask them not to use this time or the religious activities for their campaign and for their own advantage. Instead, use this time to reflect and recollect,” he added.

Brillantes also urged the public to take photos of politicians, who use the activities of the Holy Week as part of their campaign sortie. He said the public should report politicians to local Comelec offices if they still campaign on Maundy Thursday and Good Friday.

“If they see politicians campaigning during religious rites, they can take a picture for proof. We really encourage them to file a complaint,” Brillantes said.

Campaigning outside the schedule set by the Comelec, including the Maundy Thursday and Good Friday, is considered an election offense.

Brillantes warned candidates that if they will be proven guilty of campaigning during these days, they will face imprisonment of up to six years and perpetual debarment from holding public office. / cell

Read Next
Liloan wins 2nd most outstanding coastal community in 2018