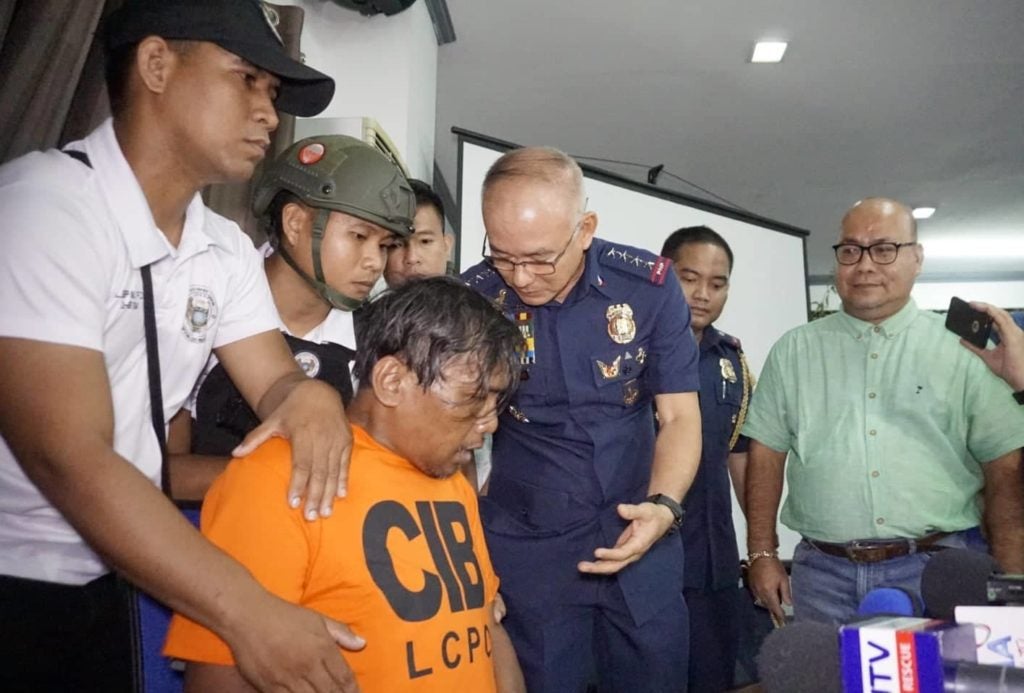 A complaint for murder was filed against Renato Llenes before the Lapu-Lapu City Prosecutor’s Office this morning, April 16. | CDN Digital file photo

Police Colonel Limuel Obon, chief of the Lapu-Lapu City Police Office, said they acted as complainant in the murder charge after Silawan’s mother, Lourdes, refused to sign the complaint affidavit unless her daughter’s former boyfriend is included in the charge.

Llenes, 42, was arrested for the illegal possession of an unlicensed firearms. He went on to admit having killed Silawan on the evening of March 10. /dcb