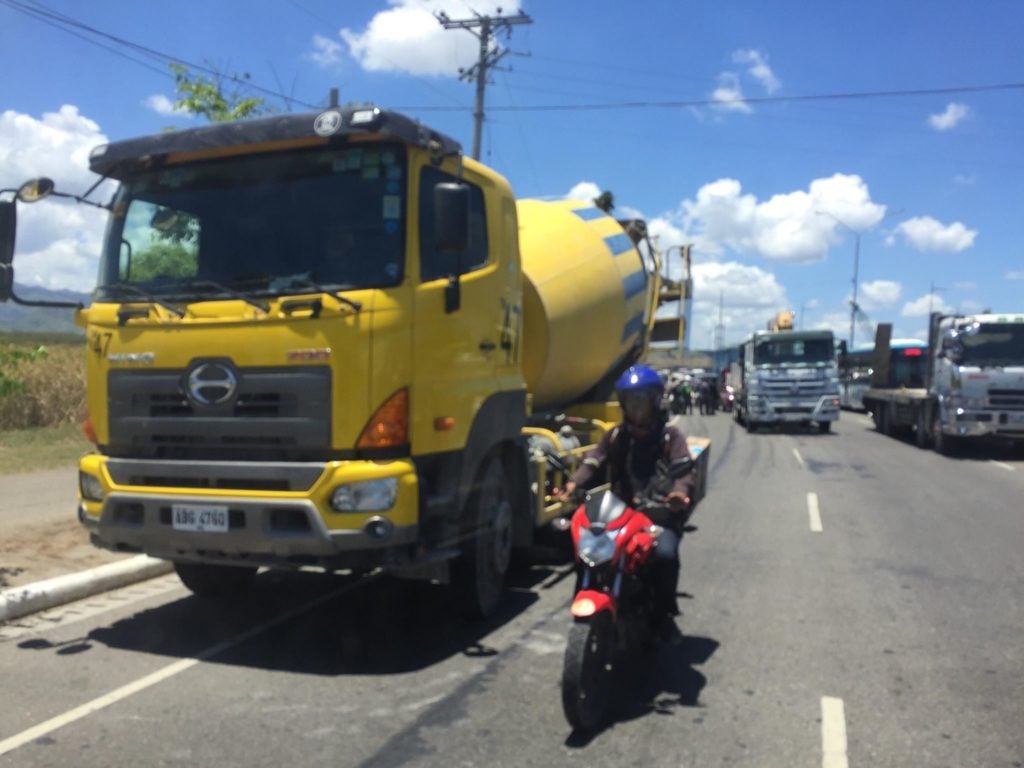 Cement mixer driver Abundia Tampipi is now detained at the Mambaling Police Station while police prepare a complaint for reckless imprudence resulting to homicide and damage to property against him for the death of a gasoline pump attendant./CDND file photo

Traya said that Luchavez was travelling along the SRP’s bike lane which is located close to the sidewalk when the cement mixer hit the left handle of his motorcycle.

Abundia Tampipi, the cement mixer driver, said he saw from his rearview mirror Luchavez’s motorcycle wobble. He said that he immediately stepped on his vehicle’s break but the motorcycle driver was already crushed by the tires of his cement mixer.

Traya said relatives of Luchavez already came to their police station to speak to police investigators. But they will have to wait for his wife to arrive from Camotes Island so they could consult with her if she intends to pursue the filing of a complaint against the cement-mixer driver, who is now detained at the Mambaling Police Station./dcb