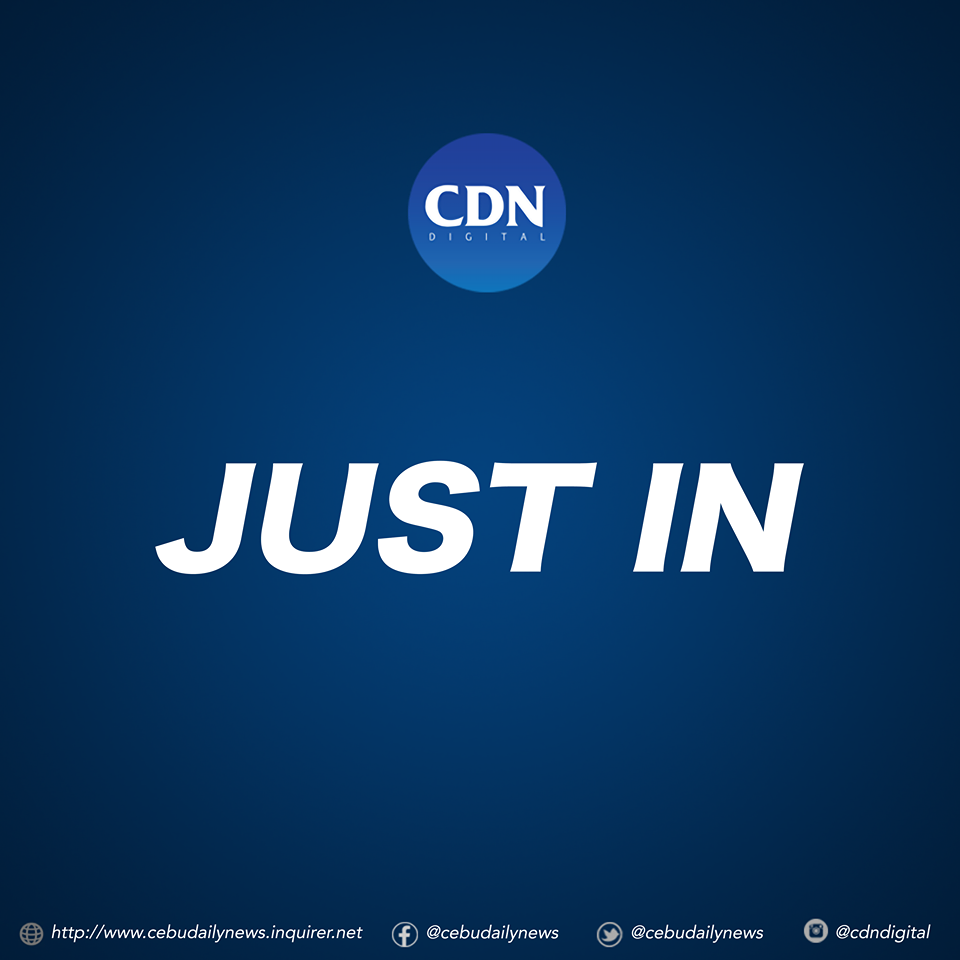 CEBU CITY, Philippines – He was dismissed from the police service in 2015 and may have ventured into the illegal drugs business.

Rodrigo Francisco Morados, who used to hold the rank of Police Staff Sergeant (Police Officer 3), was arrested in a police checkpoint along Plaridel Street, Mandaue City at dawn on Tuesday, April 16, for the possession of a sachet of suspected shabu and drug paraphernalia.

Morados used to be assigned at the Provincial Public Safety Company based in Sibulan, Negros Oriental when he was still in active service.

A press release from the Mandaue City Police Office (MCPO) said that the taxi which Morados boarded passed by a police checkpoint along Plaridel Street, Tuesday dawn.

Police, who were manning the checkpoint, reportedly saw the suspect throw something outside of the window of the unit that he boarded. They later found out that what the suspect threw was a small sachet containing suspected shabu.

Morados is now detained at the MCPO detention cell while his arresting officers prepare a complaint for the violation of the illegal possession of shabu against him. /dcb