Is a 30-day ‘election recess’ possible for Cebu’s Provincial Board? 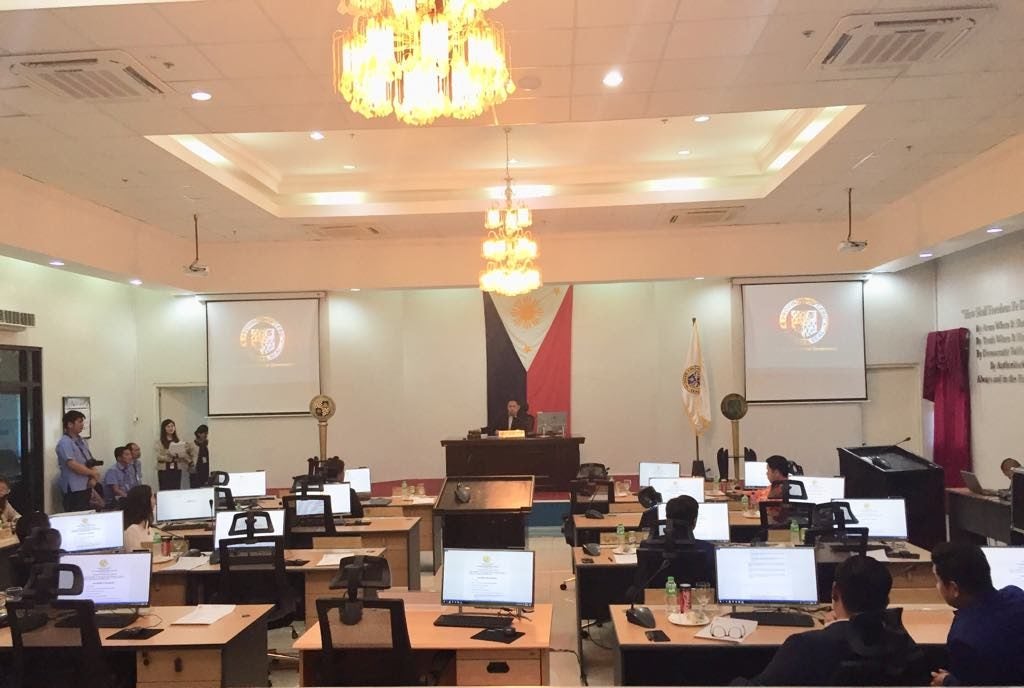 The Provincial Board failed to hold session for the third time this month due to lack of quorum. Only 8 Provincial Board Members attended during the regular session yesterday, April 22. | CDN Digital Photo/Rosalie O. Abatayo

CEBU CITY, Philippines — How about a 30-day session break during the election season for Cebu’s Provincial Board?

Fourth District Board Member Sun Shimura has mulled the idea of the 30-day recess after the PB failed to tackle business in three of its regular sessions this April, barely a month into the campaign period for the May 2019 mid-term elections.

“Daghan kaayo ang ma-delatar sa schedule, but sad to say and I will not be a hypocrite, if you are running for a position, you are very busy gyud and di man ta gusto mapildi, maningkamot man gyud ta nga modaog. Ingon ta nga pagbuot sa tawo, so adto gyud ta mohangyo sa tawo,” said Shimura.

(A lot of scheduled items will be delayed but sad to say… and I will not be a hypocrite, if you are running for a position, you are very busy. None of us wants to lose in the elections. We try hard to win. Because it is the people who will vote for us, we really go to them to ask for their votes.)

(We cannot avoid this circumstance where we do not meet the required quorum because other board members are running for positions.  They also have to be in their respective towns and districts.)

The PB failed to hold regular sessions on April 1, 8 and yesterday, April 22.

On April 22, only 8 out of 18 members of the PB appeared for their regular session at the PB session hall.

Shimura said he already discussed with his fellow board members the possibility of amending the PB’s house rules to include a recess during the election session.

Shimura added that not having sessions at the height of the election campaign period will lessen the “incidence of politicking” as incumbent officials may use their positions to approve the release of fundings for projects, which may put their election bids at an advantage.

But amending the house rules of the PB to include the election recess could not be done following the same process of passing an ordinance, according to the Office of the Secretary to the Sangguniang Panlalawigan (OSSP).

“I don’t think this is possible [because the] House Rules should not be in conflict with the LGC (local government code). The LGC does not provide for a recess during election time. What the LGC clearly provides is that the SP should conduct a session once a week,” said lawyer Pulchra Marie Acevedo, Secretary to the SP. / celr