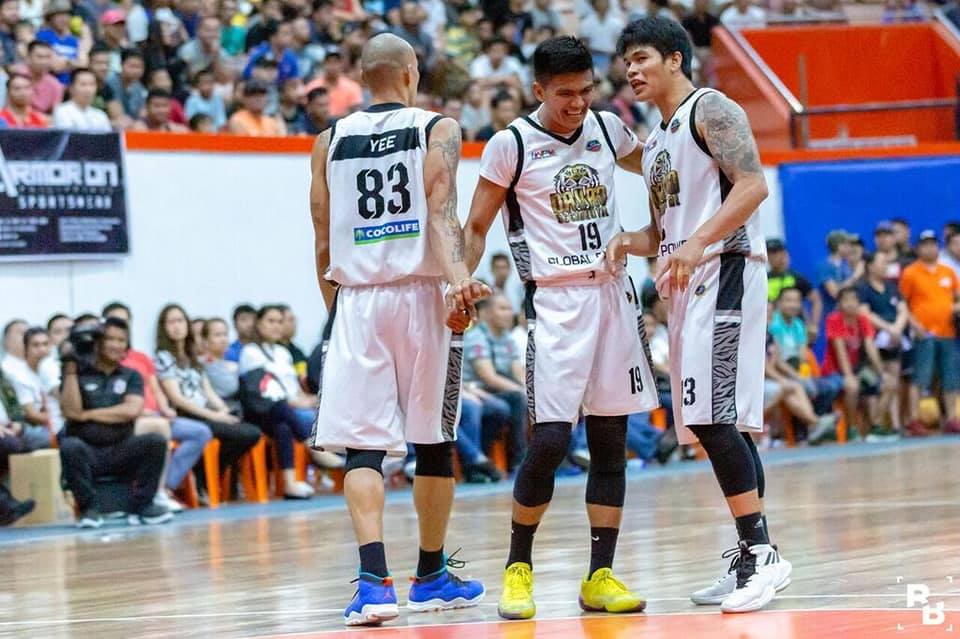 Cebu City, Philippines—It was a shot that could have capped off what has been a breakthrough season for Cebuano guard Eman Calo.

Down one to the San Juan Knights with just seconds remaining in the deciding Game Five of the Maharlika Pilipinas Basketball League Datu Cup, Calo received a long inbound pass from teammate Billy Robles.

With a path to the basket before him, the former University of the Visayas Green Lancers star drove hard and lofted up a layup.

The failed attempt gave the Knights the crown, and sent the Tigers to an offseason filled with grief.

In an exclusive interview, Calo admitted he was not able to get a wink of sleep after the game on Thursday night, April 25, 2019.

But he’s ready to move past the blunder.

“All I can say is live and learn. Tapos na ang lahat at hindi na muling maibabalik pa. Move on move on move on,” said Calo who is one of the reasons why the Tigers became one of the fiercest MPBL teams in just their first season in the league.

Calo thought back to that fateful play and relayed that he didn’t expect the outlet pass to be thrown straight to him after San Juan’s Jhonard Clarito scored a basket that put the Knights in front, 87-86, with just eight seconds left.

“It was an unexpected play. I don’t know why Billy threw the ball to me but I know that he had a lot of trust in me after playing together for more than a year already. My legs were already cramping up but never say die pa rin. Hindi lang talaga na-shoot ang lay-up. May tulak din kasi but the refs let it go so wala na kaming magagawa,” recalled Calo.

With a little over a month before the next season of the MPBL starts in March, Calo said he is looking forward to getting some much-needed R and R here in Compostela, Cebu.

Although he has an open contract with Davao Occidental and with several offers already coming in for his services, Calo declared that he is eager to return to the Tigers. /bmjo