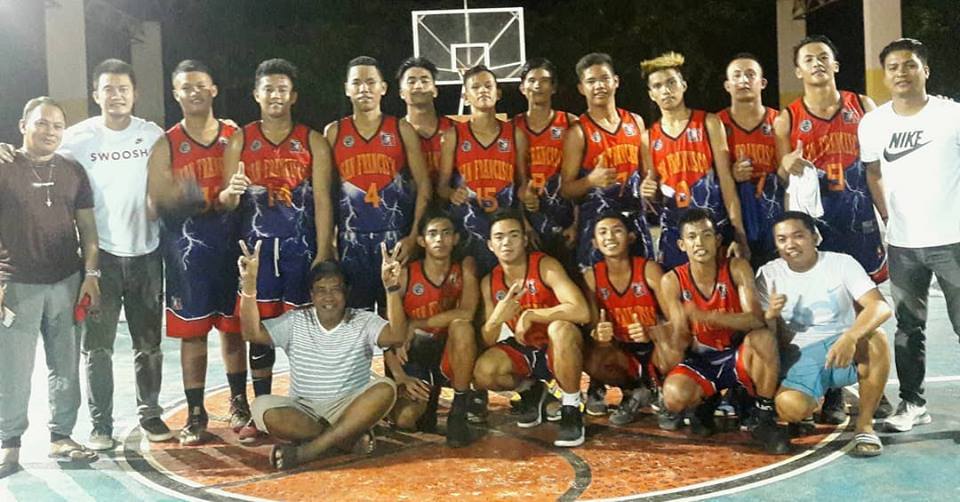 Cebu City, Philippines—Carmen and San Francisco continued on their winning rolls as they logged in victories in the 9th Congressman Red Durano Cup basketball tournament on Sunday, April 28, 2019, in games held in Pilar.

Carmen destroyed Catmon, 76-59, to pen in its eighth win in nine games and keep hold of the best record in the tournament.

Carmen was already up by 10, 49-39, heading to the fourth canto but kept its foot on the gas pedal and outscored its opponents, 27-20, in that stretch to complete the rout.

The team of head coach Christian Liaz was down, 44-49, at the end of the third but rallied in the fourth, thanks to a 27-11 surge to down Danao and move closer to the league leaders.