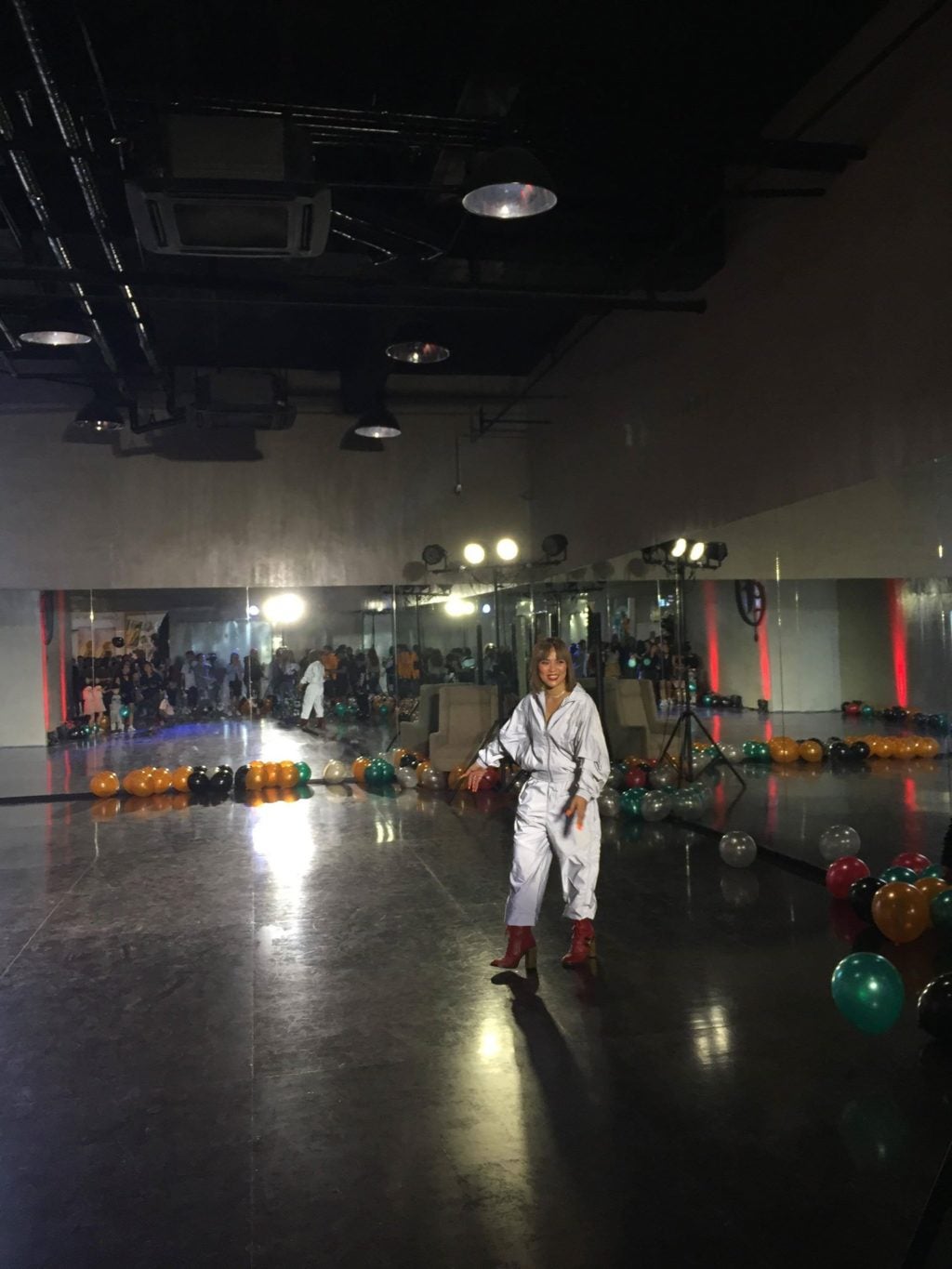 Cebu City, Philippines—G-Force Dance Center,  known to be the “Home of the Celebrity Choreographers,”  opened its Cebu home last Saturday, April 27, 2019, located at the second floor of the Robinsons Galleria Cebu.

The Cebu dance studio is the first outside of Metro Manila. The others are located in Quezon City and Alabang.

With her were some of the G-Force dancers such as G-Force Asian twins’ Jorge and Michael, G-Force Tweensies Janell, Leana and Jaya, and G-Force Joseph, Jim and El-John.

Sy explained why they decided to expand to Cebu.

“Una hindi ko alam, oo nga, why nga ba? Then it hit me, because I grew up na lahat ng shows, Cebu ang first stop,” she said.  “And also, my dad is Cebuano.”

(First, I didn’t know why. But then it hit me, because I grew up doing shows having Cebu as its first stop.)

“I am so happy, I didn’t know that all we needed to do is have a home here in Cebu. Because we’ve been doing G-Force projects here in Cebu for quiet some time now. And not everyone who did the workshop go to Manila for the dance concert. But now that we have a home here, it’s massive, Cebuanos you are crazy!”  Teacher Georcelle said.

Dance classes in sexy, sexy and hip-hop, lyrical hip-hop, jazz funk, contemporary, and white shirt love are what dance enthusiasts can choose to learn at the G-Force Cebu Center.