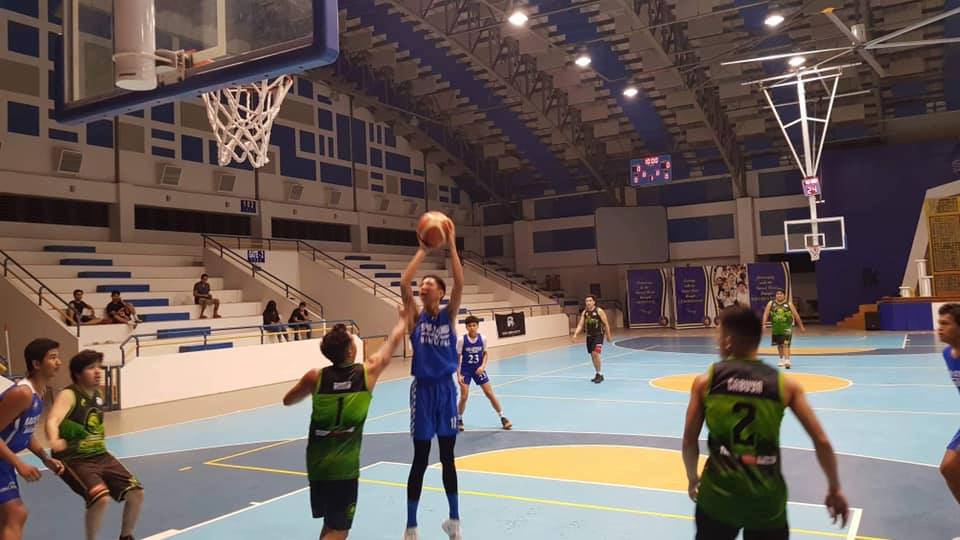 A bit of SHAABAA Summer League action between Magis Eagles B and Batch 2009. | contributed photo

Down one with less than two minutes left, Singco found an opening and scored on a floater to give 2006 a 51-50 lead. He later made a layup to bring their lead to three, 53-50, with just 20 seconds remaining. Singco finished with 17 points, eight rebounds, two assists and a steal.

Frank Dinsay also helped 2006 get the win with 14 points and nine boards.

In other games, 2015 clobbered 2012, 67-44, behind a balanced offensive attack that saw four different players score in double-figures led by Brian Treveno’s 14 points. He also had eight rebounds and four assists.