Bar topnotcher on 24/7 library: It provided me a safe quiet place to study 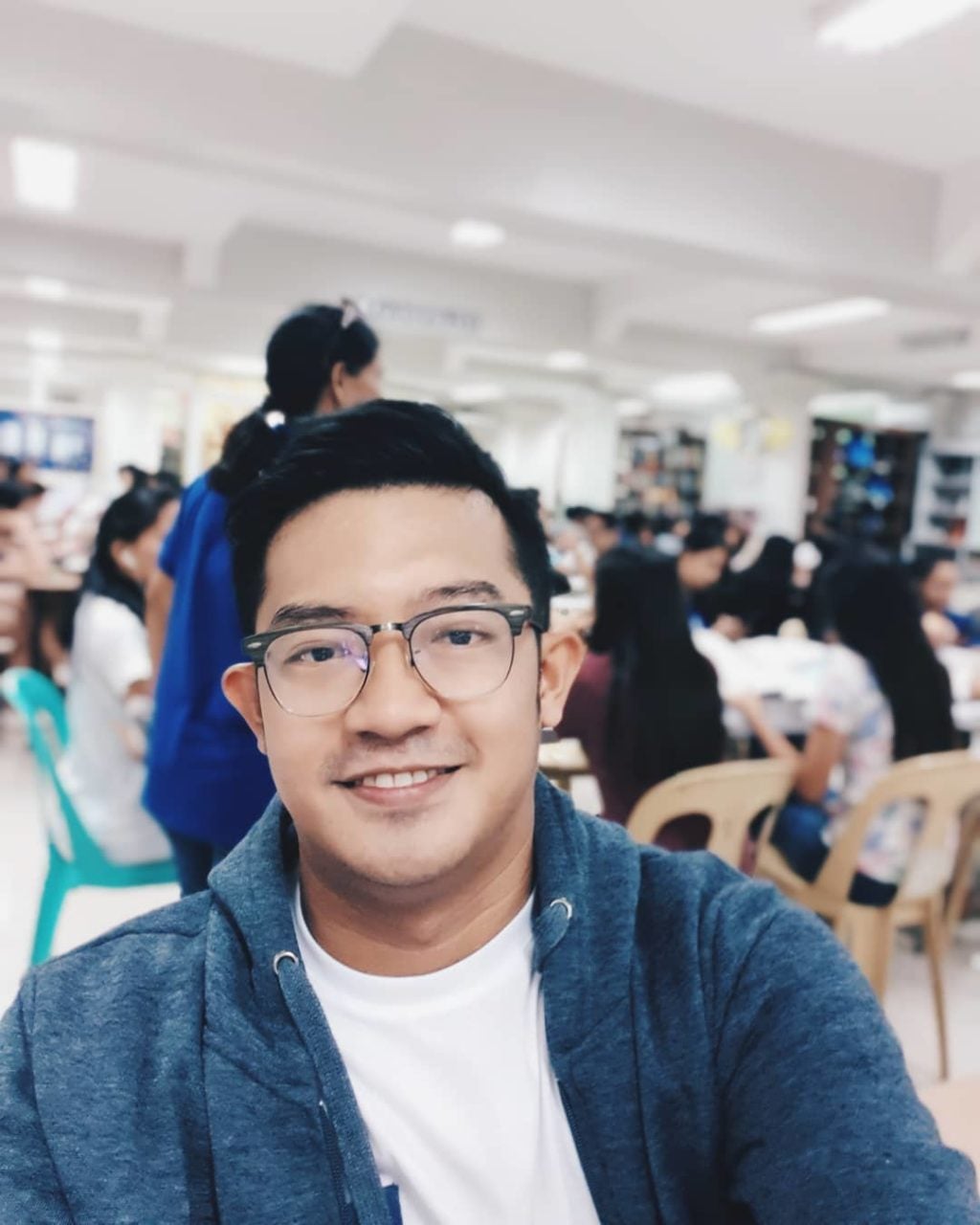 CEBU CITY, Philippines — Bar topnotcher, new Lawyer Marcley Augustus Natu-el, has expressed his gratitude to the  24/7 Cebu City Public Library (CCPL), adding to the number of topnotchers, who attribute part of their success to the library.

The new lawyer on his Facebook page posted a throwback picture of his first time studying at the CCPL a year before he would rank 2nd in the Bar examinations.

Natu-el told CDN Digital that one of the challenges in reviewing for the Bar exams was finding a place to study with a safe quiet atmosphere where he could focus on his readings.

“The city library was really a great help to me in preparing for my bar exams because it provided a really good environment for me to study. The lights were bright enough even at night, the air conditioning systems were effective in making the temperature just right,” he said.

He also said eventhough the library would always be full of students studying and sometimes it would be a bit noisy, but this did not deter him from continuing to study there.

Natu-el, who lives in Cogon Pardo, Cebu City, said sometimes he would also go to the library extension above the Poblacion Pardo Public Market so he would not need to travel to the city center to find a good place to study.

He said the CCPL was a place where he could save money, save time, and focus on his review, which were among the biggest factors that allowed him to top the recent Bar exams.

“I do recommend the library to students. If you are like me who just can’t seem to study for long periods at home, if you want to save money, and if you want to be surrounded by people who are going through the same struggles as you, the public library would be a great place to focus, finish your readings, and probably, help you top your exam,” said Natu-el.

CCPL Chief Librarian Rosario Chua, said she was elated that the library contributed to another success of a topnotcher who found a safe space in the 24/7 service library.

“We are very proud that because of our services, students accomplished many things. We hope the library can continue to inspire more success to students like Atty. Marcley,” said Chua.

Chua said they were continuously improving the library to provide more space and services to the students, persons with disabilities (PWDs), and workers who would wish to learn more skills.

Once the renovation of the library is complete, the currently 350-seating capacity will increase by at least a hundred more seats, and there will be more space for free language and other skills classes.

Chua said that they would also hope to improve the services of the library in order to provide a more comfortable space for the clients.

Natu-el also suggested that there should be a better Wi-Fi connection inside the library for students doing research, and food stalls should also be available within the vicinity of the library so students would not need to walk far when they would need food.

Anita’s Garden Library will be a safe space for students to read and learn around a garden where they will have a chance to appreciate nature.

Chua said the barangays agreed to allot a small space in their areas to house the books and a small plot of land for a garden.