PHOTO GALLERY: Deployment of personnel and distribution of election paraparaphernalia in San Fernando 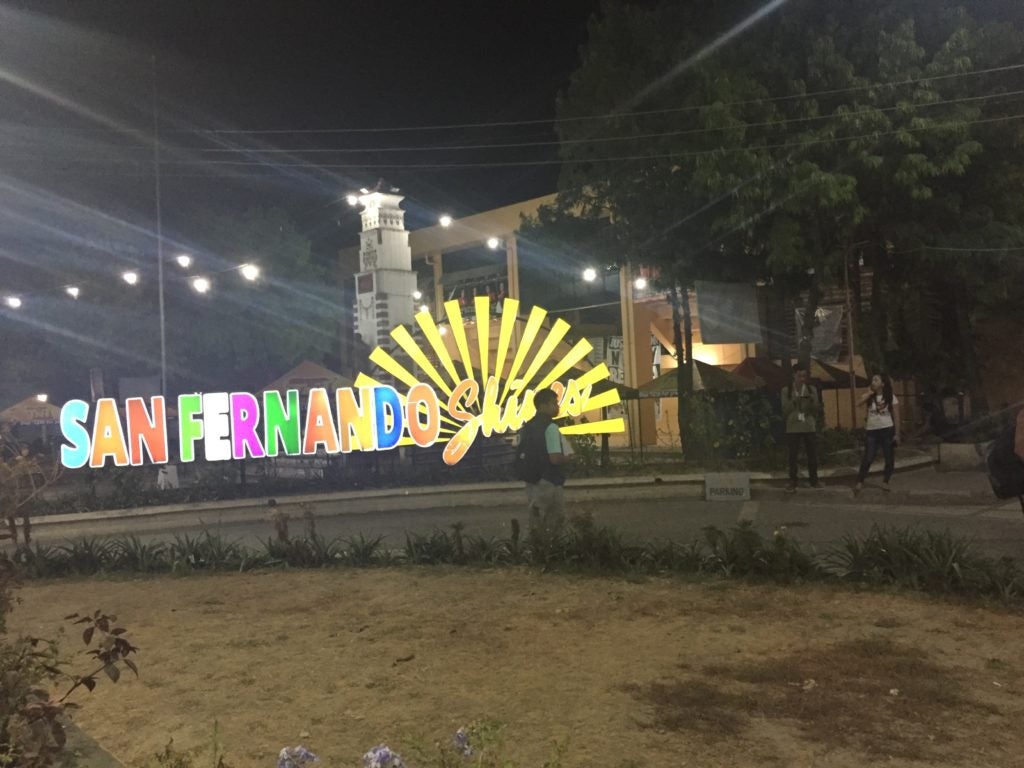 SAN FERNANDO, Cebu—It’s an early start for police personnel and teachers who are serving in the May 13, 2019 elections here.

Due to the prevalence of gun violence early this year, San Fernando town is classified under the Orange Category of the Commission on Elections (Comelec) Election Watchlist Areas (EWAs).

An orange category means that there is a presence of intense political rivalry, history election-related violence and presence of armed persons in the town.

At 2 a.m. on election day, Police Major Lymel Pasquin, chief of San Fernando Police Station, conducted the final briefing to at least 40 personnel who will be deployed in the 21 voting centers to secure the election day proceedings. 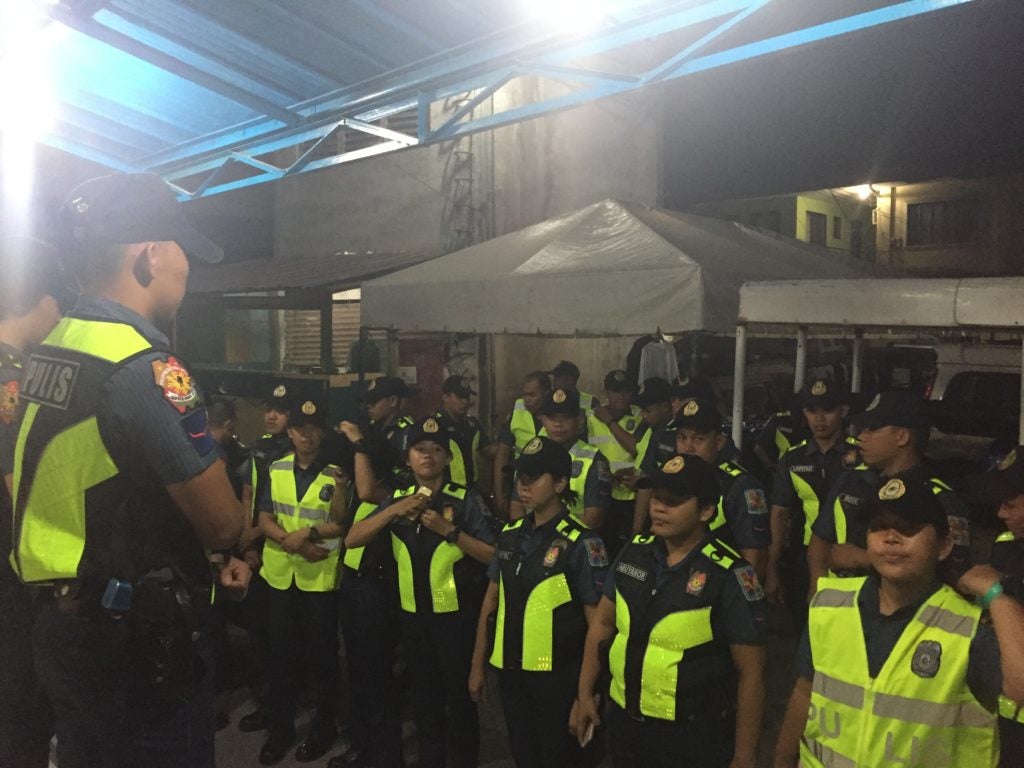 Deployed to ensure the safety and security of the public, police personnel escort members of the Electoral Board, who claimed the official ballots and the election paraphernalia for their respective polling places. 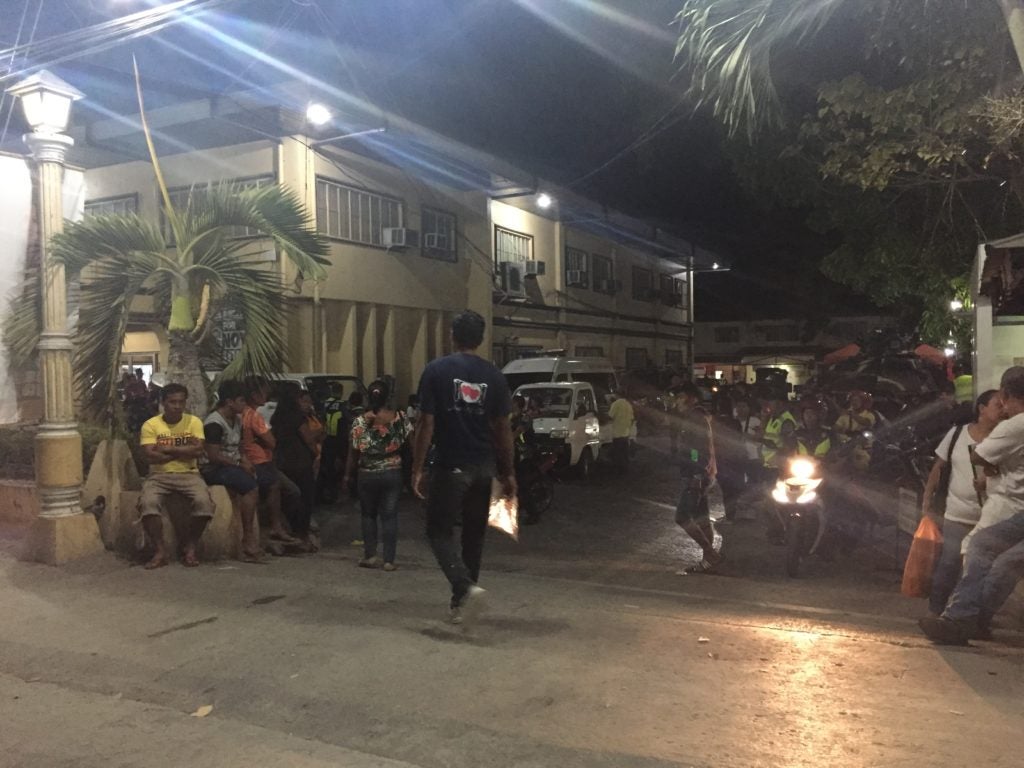 As early as 3 a.m. on Monday, teachers who will be serving as members of the Electoral Board arrived at the Municipal Treasurer’s Office to claim the official ballots and other relevant election paraphernalia for their respective precincts, including the official ballots. 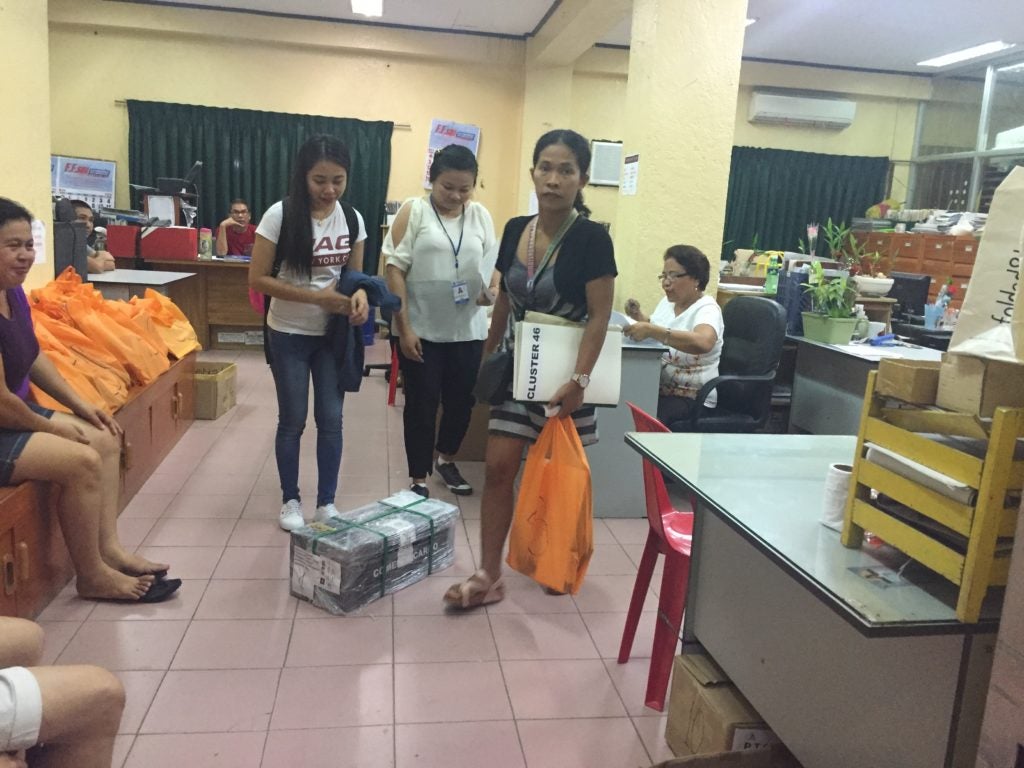 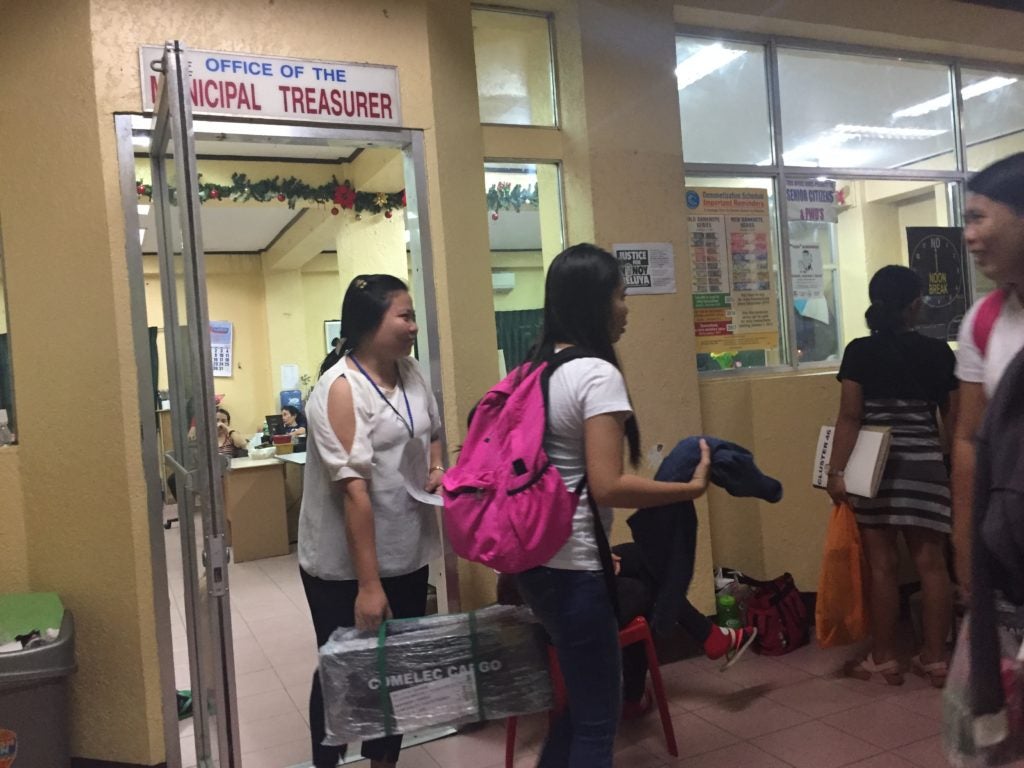 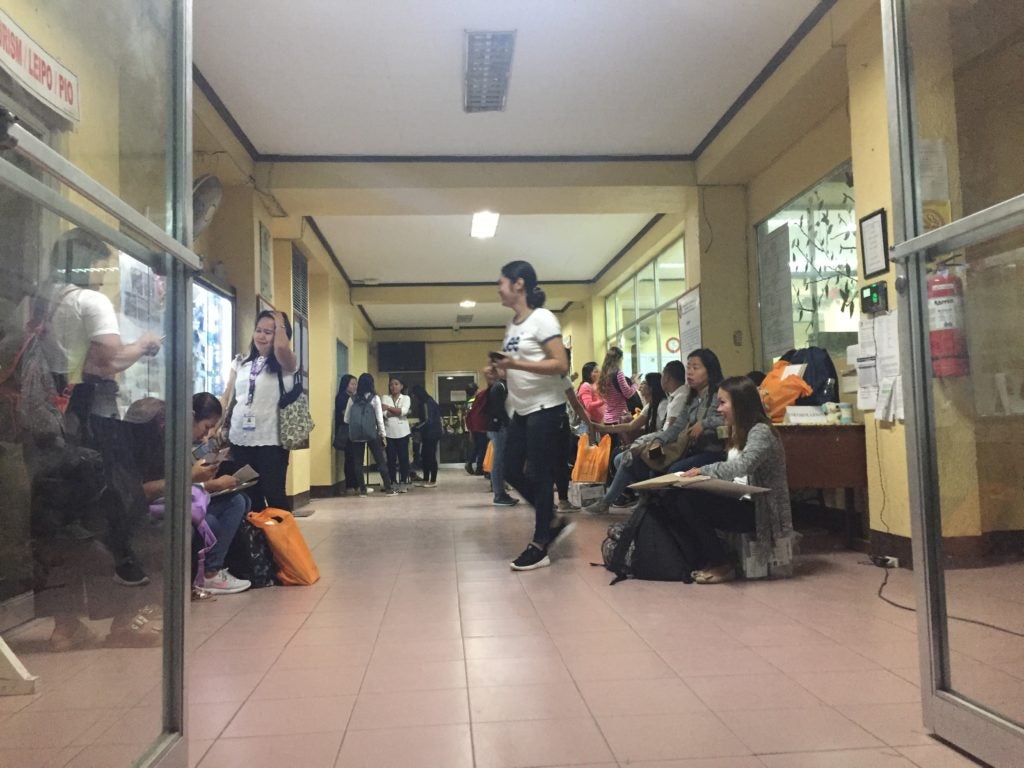 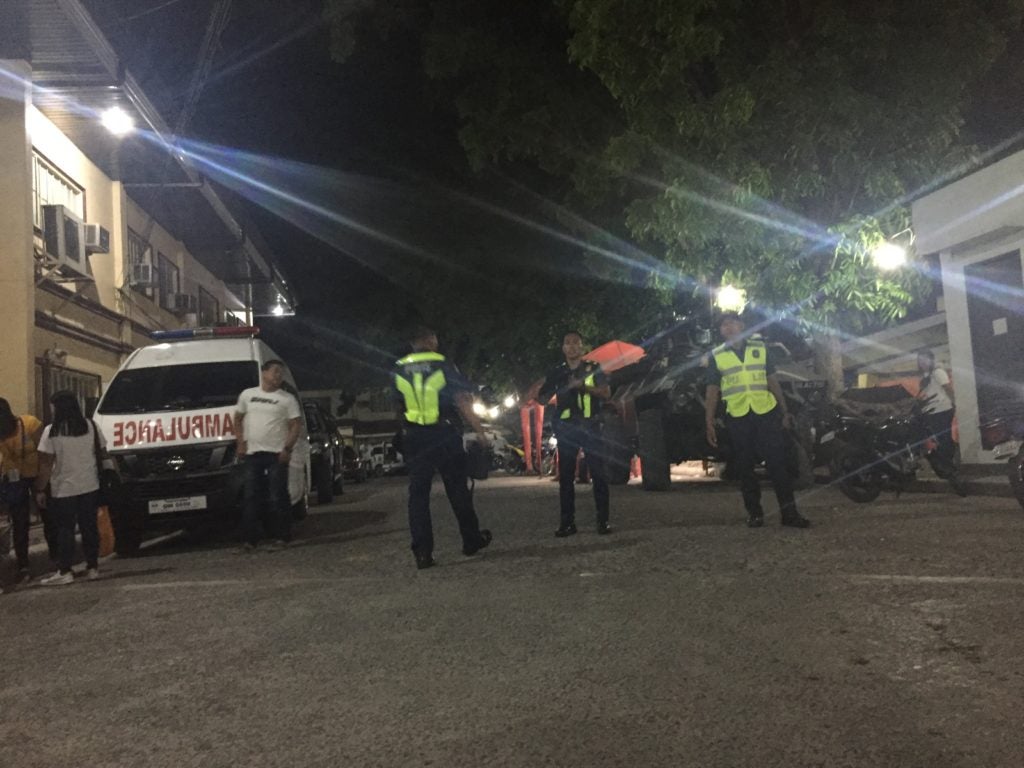 Read Next
My Vote