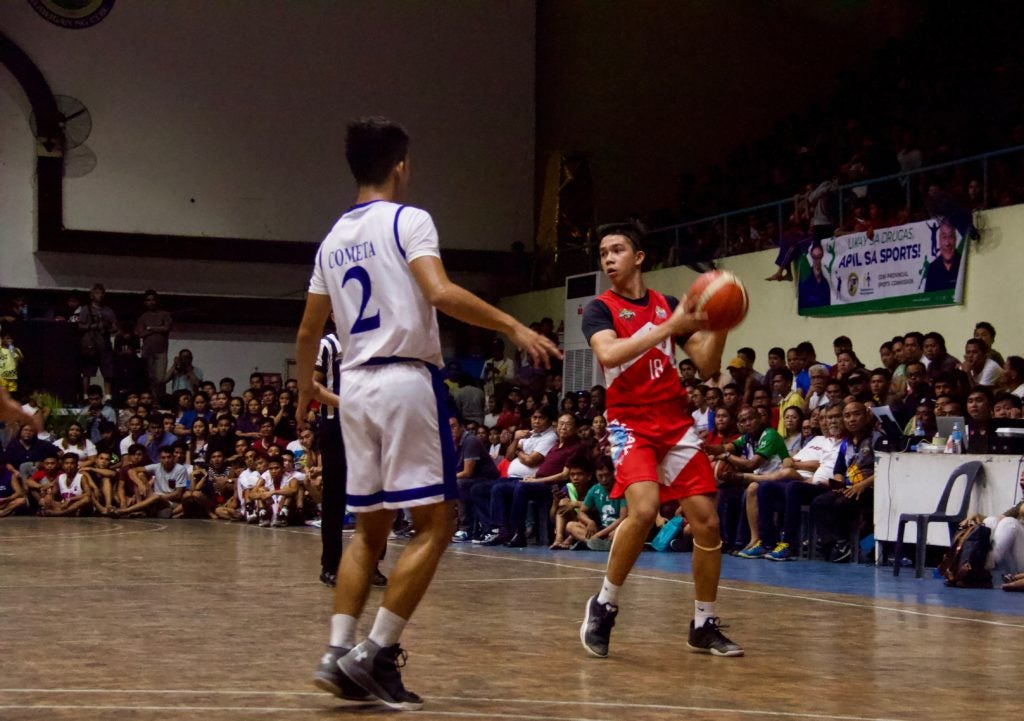 These were guard Keaton Clyde Taburnal, forward Clark Ruedas and big man Kendrick Abarquez. The three were highly instrumental in turning back the Mandaue City Ballers in their thrilling best-of-three championship series, which concluded last weekend.

Completing the prestigious quintet are Gabriel Cometa of runners-up Mandaue City and Albert Sacayan of the third-place winning Balamban Shipbuilders.

Abarquez, who was a member of the Cesafi high school Mythical Five last year, was named as the Finals MVP. /bmjo