‘Quezon’s Game’ promises to be a touching, educational historical film 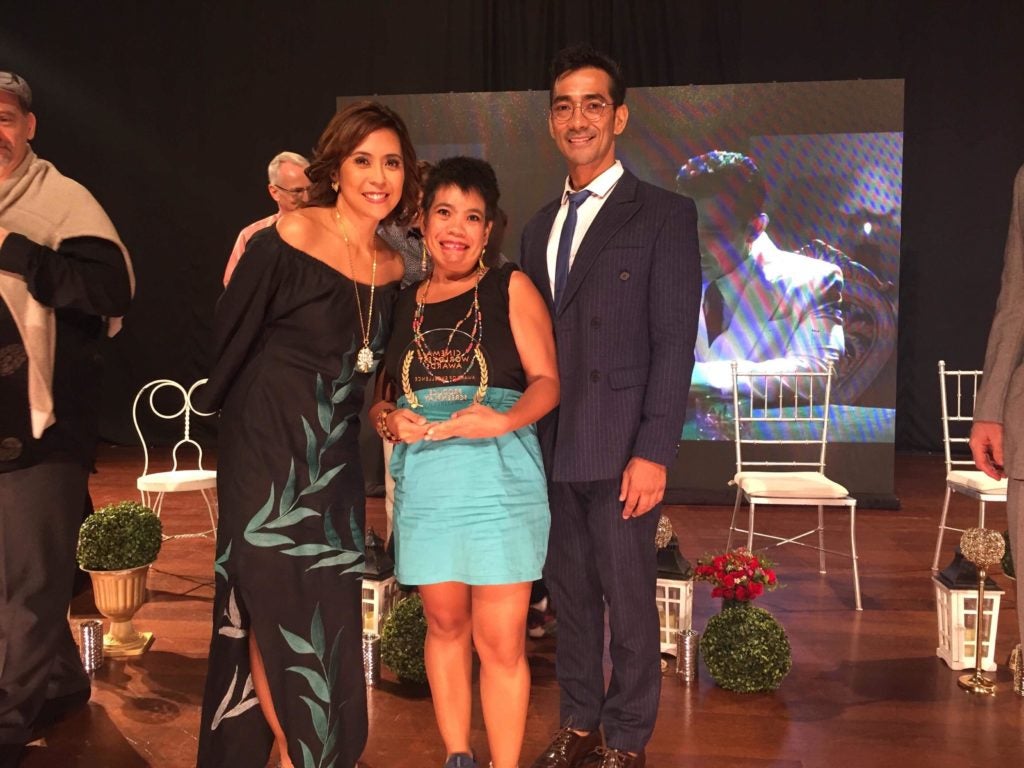 CEBU CITY, Philippines — ”It is the kind of film that we hardly see on Philippine cinemas.”

This is the assurance of Cebuana filmmaker Janice Y. Perez, one of the screenwriters of the upcoming historical film, “Quezon’s Game.”

Perez described to CDN Digital that “Quezon’s Game” is not just touching but also very entertaining and educational.

“Most people associate historical films as something with epic battle scenes and heavy lovers’ drama, but Quezon’s Game proves that it can stand as a compelling historical film without that, as long as it has empathic characters and honest emotions,” she said.

The movie centers right before the onset of the Holocaust in 1983.

President Quezon did not just face conflicts from Americans and fellow Philippine leaders, but he also battles tuberculosis.

“I do hope that they will learn just how far advanced the Filipinos were when it came to embracing strangers and welcoming in the oppressed, especially during an era when racism and oppression were seen to be the norm,” Perez said.

“Quezon’s Game” is directed by Matthew Rosen under Star Cinema, ABS-CBN Studios, Lorena Rosen, and Kinetek which will hit Philippine cinemas on May 29.

This is an original story idea by Rosen and Lorena Rosen. There are two screenwriters on this film in the person of Perez and Dean Rosen.

Perez revealed that the foremost goal of the film was to tell the story “at last.”

“I say “at last” because if you asked Filipinos today, no one would know it.  Sadly, the history textbooks do not even mention what President Quezon did for the Jewish refugees, that is why it was always our goal to make this movie so the story of his heroic feat would finally be made known to everybody, not just to Filipinos, but to everyone in the world,” she said.

As the screenwriter, the challenge for her in this film is the research phase since the story has never mentioned in Filipino history books and historical manuscripts.

“Thankfully, I was able to derive most of my research from theses and dissertations from several Americans who studied on the subject matter, as well as correspond with the descendants of the Frieder family, whose patriarchs, Alex and Herbert Frieder, were very instrumental in the whole plan to save the refugees,” she added.

As a writer, her biggest challenge is that she is not a native Tagalog speaker, so she had to seek out a contributing writer

Anthony Macarayan to help her for the Tagalog dialogue.

Perez completed her Filmmaking course in the New York Film Academy in 2006.

She also launched her debut novel titled, “Brandy Pooh’s Time-Traveling Adventures, Book One: The Legend of the Fourteen Shih Tzus” in September 2018 under Cebu-based publisher, D&Co./end