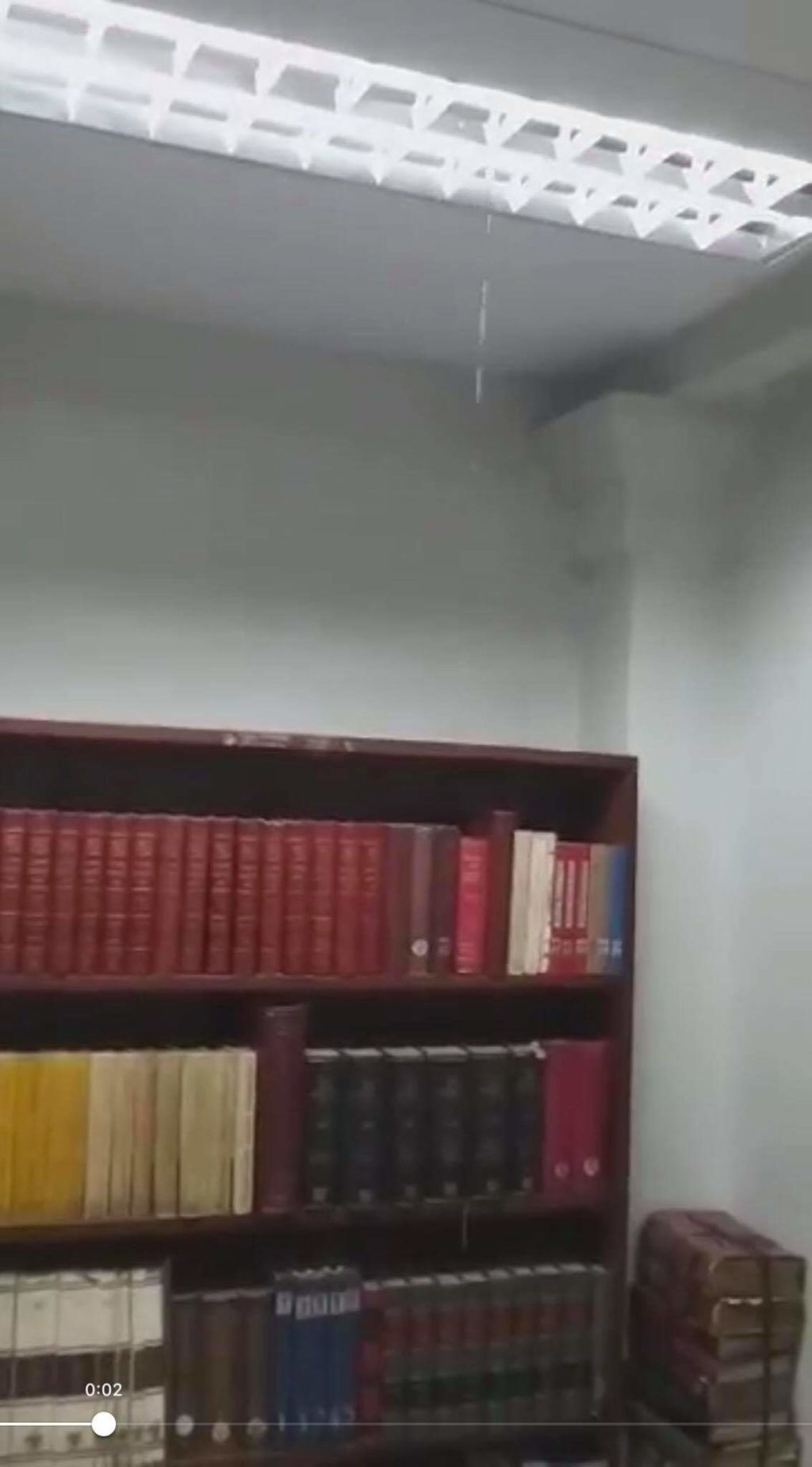 CEBU CITY, Philippines – – The temporary closure of the Cebu City Public Library (CCPL) is due to water damage from a renovation project being done in the building.

Outgoing Cebu City Mayor Tomas Osmeña posted this clarification on his Facebook page on Sunday night, May 19, as several comments surfaced that the suspension of CCPL’s operations is due to his failed bid to be reelected as mayor of Cebu City.

Osmeña wrote that renovations are being done in the Sinulog Hall, which is located on the floor above the CCPL.

Osmeña said heavy rainfall over the weekend led to water damage of the electrical connections.

In a previous interview, CCPL Chief Librarian Rosario Chua said they had to temporarily close the library to ensure the safety of the patrons and clients.

Osmeña, in the same Facebook post, said repairs are already underway for the library to resume operations.

He said the public library will be open Monday evening, May 20, or Tuesday, May 21, at the latest./ celr

Read Next
Motorcycle rider injured after colliding with ambulance in Busay