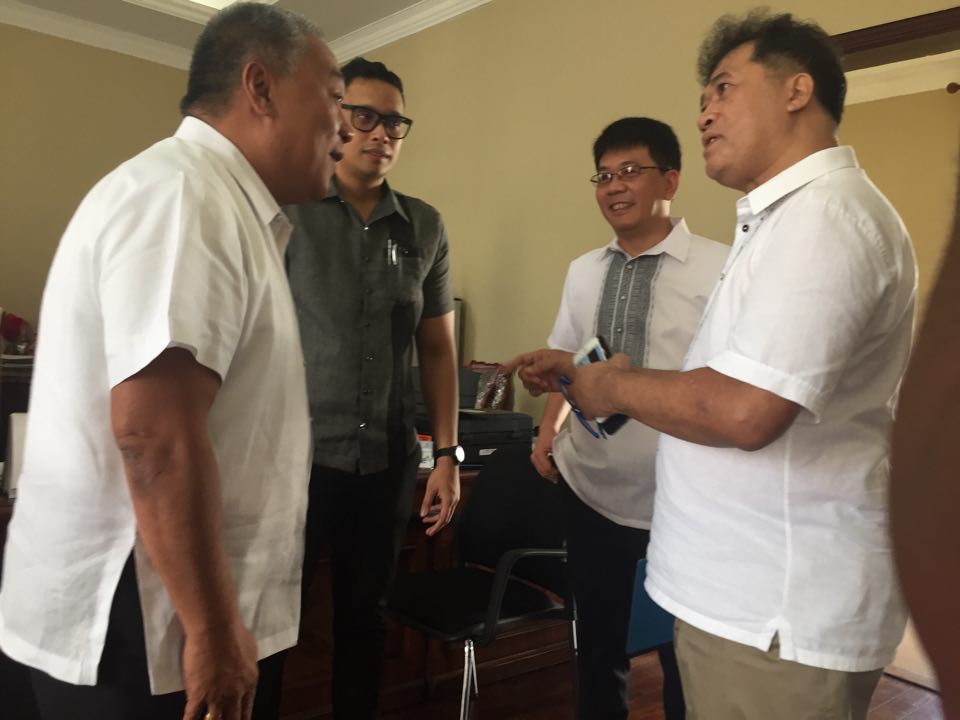 CEBU CITY, Philippines — Cebu Capitol’s highest post will be officially turned over to its new administration on June 28, 2019.

The Transition Committee formed by outgoing Cebu Governor Hilario Davide III agreed in a meeting on Monday, May 20, that the official turnover of the pertinent documents in the executive department will be done at noon on the last Friday of June since the 30th falls on a Sunday.

The Capitol’s Transition Committee is composed of all department heads and the Department of Interior and Local Government (DILG) Provincial Director Jerome Gonzales.

Gonzales, in an interview after their meeting, said they were preparing the necessary documents in every department that would need to be properly turned over to Governor-elect Gwendolyn Garcia in order to ensure the continuity of public services and seamless transition of power.

Among the documents that will have to be turned over are the inventory of the province’s properties, financial transactions made by the province and the Governance Assessment Report (GAR) of the DILG.

(This will be the basis of the new administration on where will they come in when they assume their posts.)

Lawyers Manolette Dinsay, Lito Astillero and Frank Eduard Dinsay V — members of the transition team appointed by Garcia — visited the Capitol on Monday morning to deliver a letter warning Davide against issuing midnight appointments or entering into any deal that could obstruct the policies of the new administration.

Davide also said that he already instructed Provincial Administrator Mark Tolentino to coordinate with Garcia’s transition team in order to ensure that all pertinent documents needed by the incoming administration would be addressed.

Davide, who is now the Vice Governor-elect, said he had already prepared for his transfer to the legislative department as presiding officer of the Provincial Board.

“Manghinaot ta og maayong relasyon (with the executive). Kadakong kalipay man na nato kung mas molambo ang probinsya. We will support the projects of the governor. I will not be an obstructionist,” said Davide.

(We look forward to a cordial relationship with the administration. It would be our joy to see the province progressing.)/dbs

Read Next
Cebu City Public Library reopens, but it will be closed when it rains