Lauv to perform in sold-out concert in Cebu 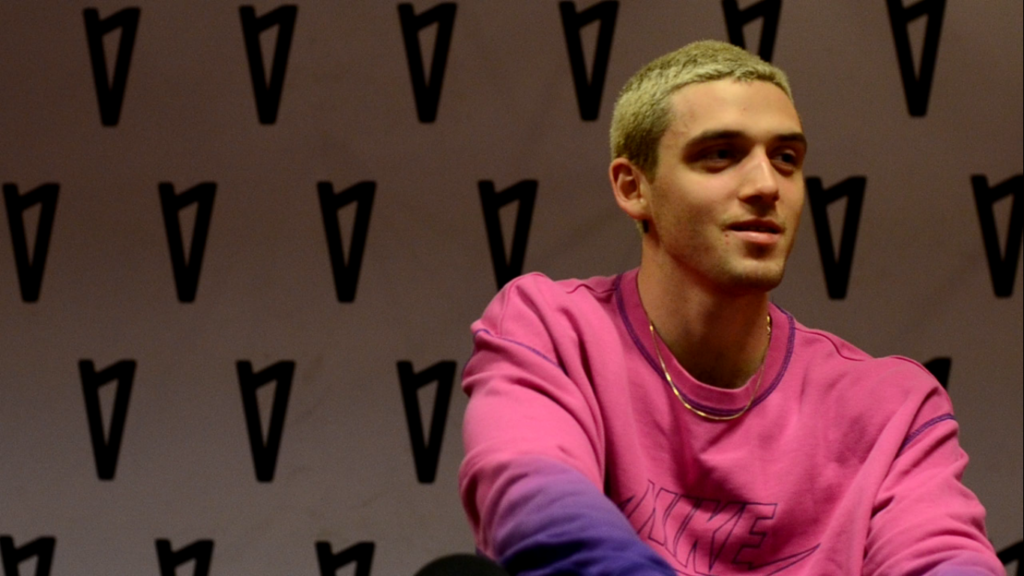 American singer/songwriter, Lauv, is in Cebu for a concert on Tuesday night, May 21, at the Waterfront Cebu City Hotel and Casino. CDND Photo / Gerard Francisco

As of this writing, 6 p.m. on Tuesday night, May 21, only two hours is left before American singer/songwriter, Lauv, will change your life.

Lauv — real name Ari Staprans Leff — is currently in Cebu City as part of the Lauv Asia Tour 2019 and will be sharing his songs and passion at the Waterfront Cebu City Hotel and Casino. The concert is slated to start at 8 p.m.

In a one-on-one interview with CDN Digital at 1 p.m. on May 21, the artist says he had visited Manila “a few times” in the past and his experience has been “great.”

“Every time I come back I wanted to try and explore more about the Philippines,” says Lauv, who says this mindset opened the possibility to hold a concert in Cebu City.

Cebuano fans will expect a slightly different performance tonight compared to the Manila concert that was held on Monday, May 20, at the Smart-Araneta Coliseum.

“Expect some new music. The sets will always look different from each type, depending on how they’re feeling,” he tells CDN Digital.

Joining him in the Cebu concert is four-time Juno Awards nominee and pop iconoclast, Bülow.

Lauv does not know much about Cebu but this is precisely the reason why he wants to explore it more.

He says he wants to try lechon (roasted pig) and dried mangoes.

“They have not told me much about Cebu but everyone was super excited while on the airplane,” he said.

And it looks like hard-to-please Cebuanos are eager to meet him as Lauv is expected to perform before a sold-out crowd!

This is Lauv’s third time to return to the Philippines.

The American singer is behind the hit song, “I Like Me Better,” which is one of the soundtracks of the 2018 Netflix film, To All The Boys I’ve Loved Before.

“I Like Me Better” became the number one song for 13 weeks on Billboard’s Emerging Artists Chart on the same year. / celr