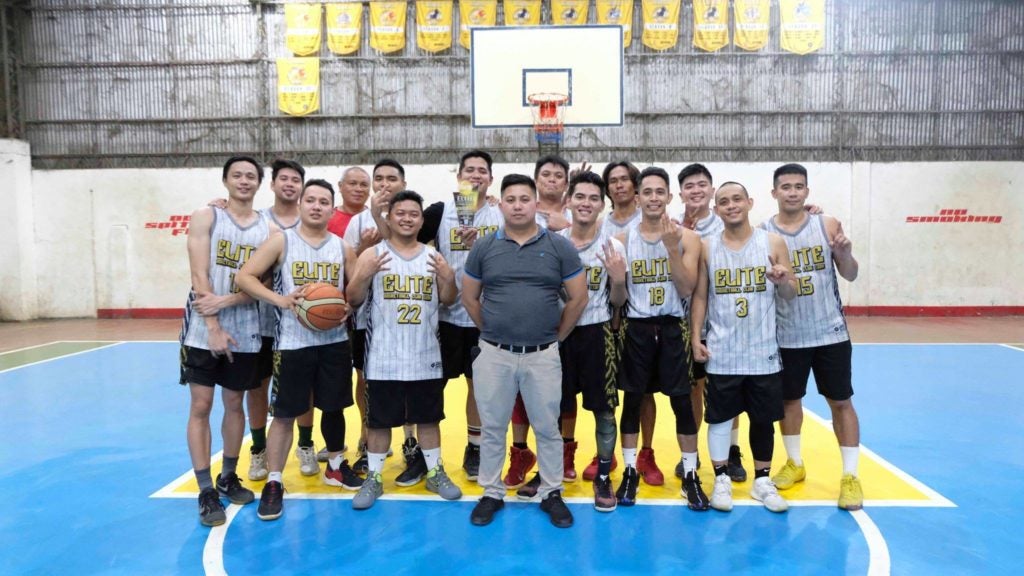 The Sharks emerged as champions in Season 14 of the Elite Basketball Club Cebu City after they defeated the Rams in the finals on Friday. | Contributed photo

CEBU CITY, Philippines — The Sharks outclassed the Rams, 78-71, to capture the championship in the Elite Basketball Club Cebu City Season 14, on Friday night, May 24, 2019, at the Visayan Glass Gym in Barangay Guadalupe, Cebu City.

Former Cebu City Sharks wingman Ian Ortega powered the Sharks to the win as he tallied 20 points and added eight rebounds. The 6-foot-2 guard was named both season MVP and finals MVP.

RV Dolloso helped the Sharks’ cause by adding 13 points in their wire-to-wire victory. After a 16-11 start, the Sharks continued to pile on the Rams and extended their lead to 39-30 at halftime.

The Rams cut it down to eight in the fourth but the Sharks had an answer for every single uprising by their opponents, to net them the win and the crown.