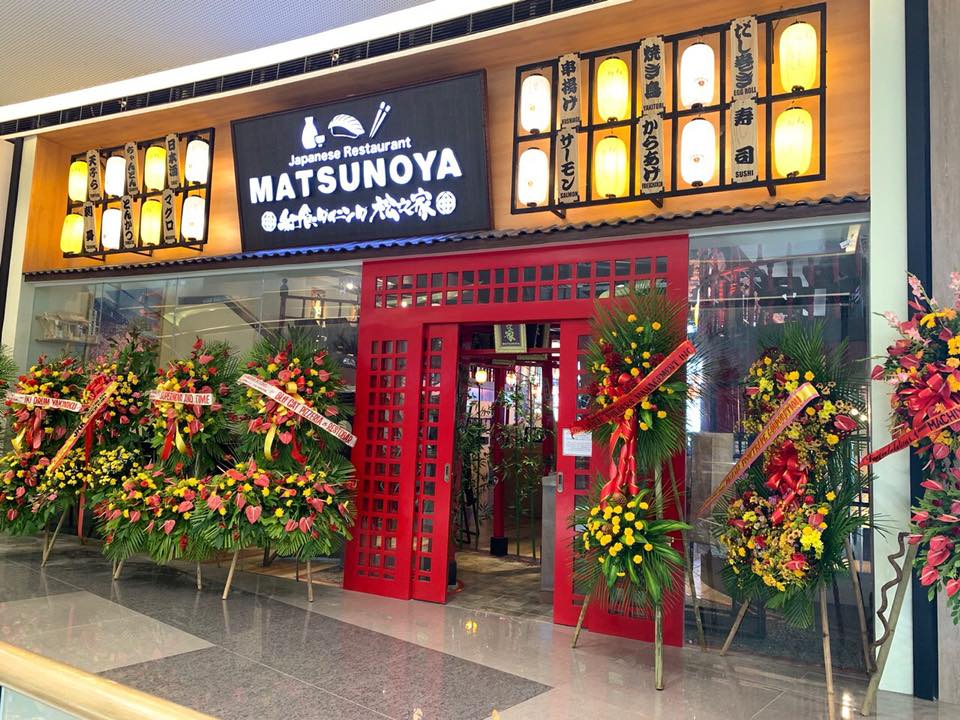 Matsunoya is a Japanese restaurant which boasts of its authentic Japanese cuisine served in traditional Japanese Izakaya style; which means customers can dine and drink at the same time.

Matsunoya was first established in Japan in 2008. Since then, its branches grew to seven in the country in total.

Seeing the success of its restaurants, the owner of Matsunoya decided to venture outside of Japan.

Initially, he eyed on opening in Thailand but decided to expand in the Philippines after his visit in Cebu 20 years ago, where he saw the growing potential of Cebu as a major tourist destination.

Amid the growing number of Japanese restaurants sprouting all over Cebu, Matsunoya’s Floor Manager Shinichiro Kochi doesn’t see this as a threat.

According to him, there’s no competition because their primary goal is not for profit alone but to promote Japanese culture and cuisine.

He also added that It’s a a way of giving back to the Filipinos for warmly welcoming Japanese students who are learning English in Cebu.

As a young business, there will always be its fair share of challenges.

For Kochi, the location of its second branch was its major challenge because it was their first time to be situated in the mall wherein the influx of customers is hard to control.

“Our branches are usually in the roadside, this is our first time to be located inside a mall,” stated Ikeda.

As of now, they plan to focus on saturating the whole Philippines first before expanding to other countries. /bmjo

MCIA welcomed 1.6M passengers from Jan. to May