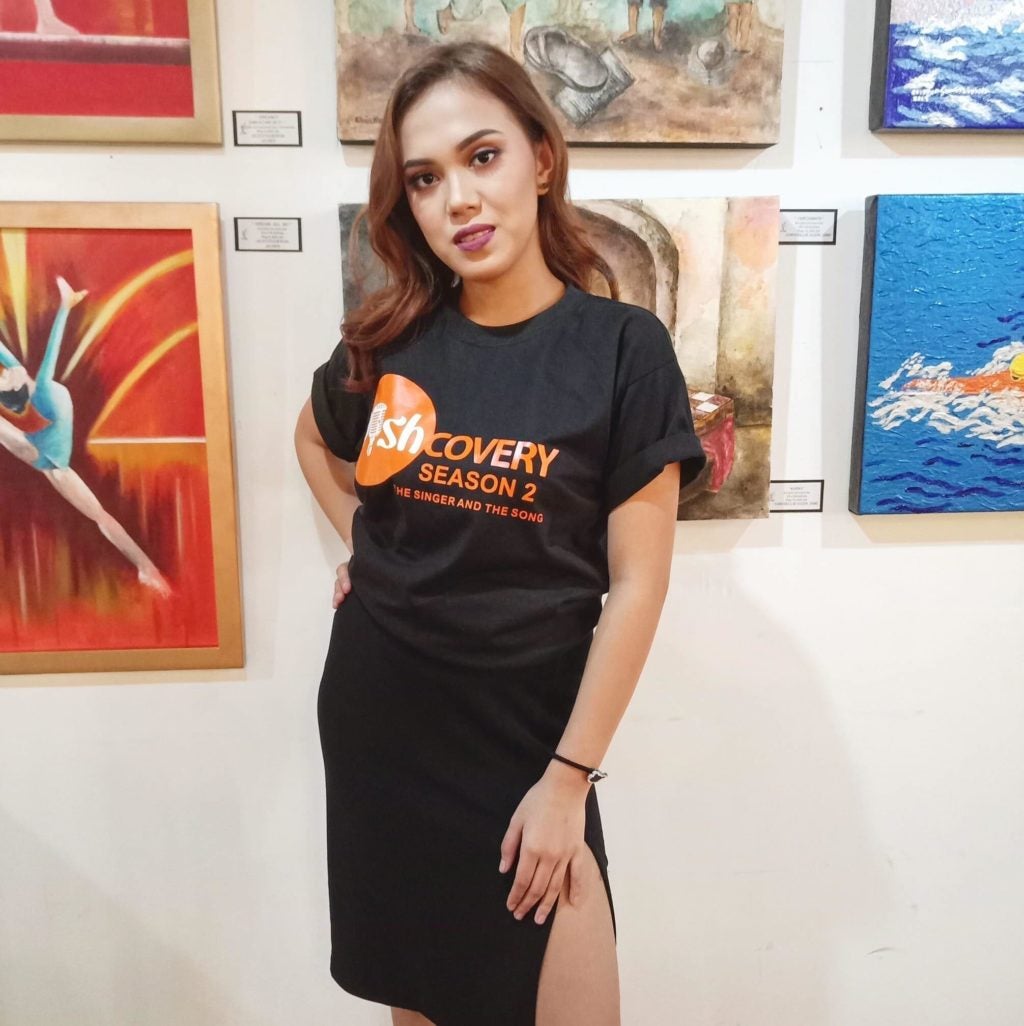 Singer Nashrenne Casas happy to be included in The Singer and The Song album launch concert. | FB page

CEBU CITY, Philippines — Cebuana singer Nashrenne Casas is set to join the “The Singer and The Song” album launch concert on June 4 at the Smart Araneta Coliseum.

The 21-year-old marketing student confirmed to CDN Digital that the album launch concert is for the grand finalists for the “WISHcovery Season 2: The Singer and The Song” in February.

(I am very happy. I did not expect that this time would come.)

Other grand finalists who are joining the album launch concert also include Rhea Basco and Jemy Picardal.

Casas finished first runner-up during the singing competition. She performed, “Light in the Dark” penned by Top Suzara.

“This is a very great opportunity to do my best para makab-ot nako akong pangandoy. Nindot kaayo sa feeling na sa una nangandoy ra ko ani. Pero karon, I got this chance to be with the professional singers and composers in the country,” she said.

(This is an opportunity for me to do my best and reach for my dreams. This is such a nice feeling. Before, I only dreamt about this. Now, I have the chance to be with the professional singers and composers in the country.)

Before joining the “WISHcovery Season 2: The Singer and The Song” competition, Casas joined other singing competitions like It’s Showtime’s “Tawag ng Tanghalan” in 2016.