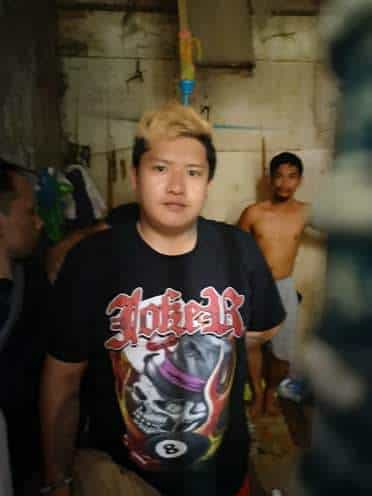 A photo of Mark Anthony Navarrete Toh, alyas “Makoy,” who police believe is a member of an international syndicate. Photo from Talisay City Office

Cebu City, Philippines—Police believe one of the three men arrested in a buy-bust operation in Talisay City on Thursday dawn, June 6, 2019, was a member of an international drug syndicate operating in Dubai.

Seized from the suspects was them more than 21 grams of suspected shabu that has an estimated street value of P145,860.

According to Conag, the target of the operation was the 28-year-old Toh, who is from Phase 1 of Deca Homes in Barangay Dumlog. He said they planned the operation after receiving reports of unusual activities in the suspect’s home.

Conag added that the police have reason to believe that Toh was a member of an international syndicate.

“Yong nahuli namin, I believe he was a member of an international syndicate operating in Dubai,” Conag said through Facebook messenger.

Based on initial investigation of the police, Toh was already arrested for illegal drugs in Dubai in 2017.

He was detained in Dubai before being deported to the Philippines. He then reportedly stayed in Batangas, where he continued his transacting illegal drugs with the use of messaging applications Messenger and WhatsApp. /bmjo