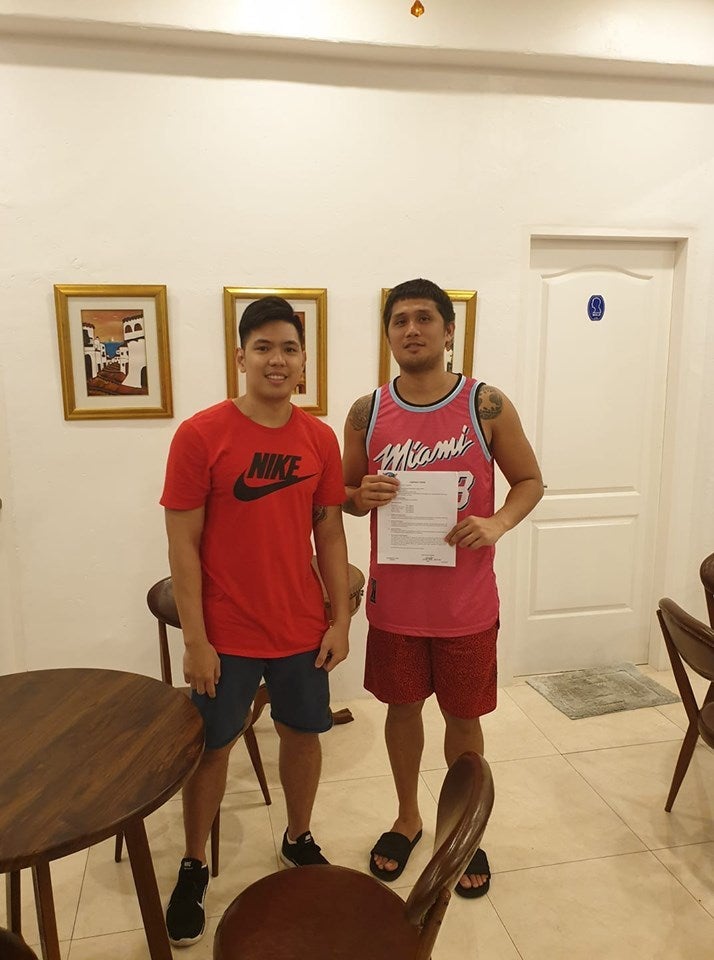 Cebu City, Philippines—Former Cesafi All Star guard James Regalado has found a new home as he signed on to play for the Rizal Crusaders in the upcoming Maharlika Pilipinas Basketball League Lakandula Cup, which starts on June 12, 2019, at the Mall of Asia Arena.

Regalado suited up for the MPBL Datu Cup runners-up Davao Occidental Tigers last season but has since moved on to play for Rizal and new head coach, Jayvee Gayoso.

The former University of San Jose-Recoletos (USJ-R) star adds he is excited to prove himself to his new team.

The Crusaders are trying to improve on a dismal showing last season that saw them win just seven of their 25 games to end up with the worst record in the southern division.

With an improved roster that features the likes of Achie Inigo and Janus Lozada, Regalado is upbeat that his squad can finally make some noise in the MPBL.

“Expect ng mga tao is lalaban kami. As what Coach JV said, Rizal is our national hero. We play our best every game. Work for each other and play for each other,” added the 6-foot guard.

Even after not seeing much action for the Tigers last season, Regalado remains optimistic of attaining his hoop dreams, this time with the Rizal team.