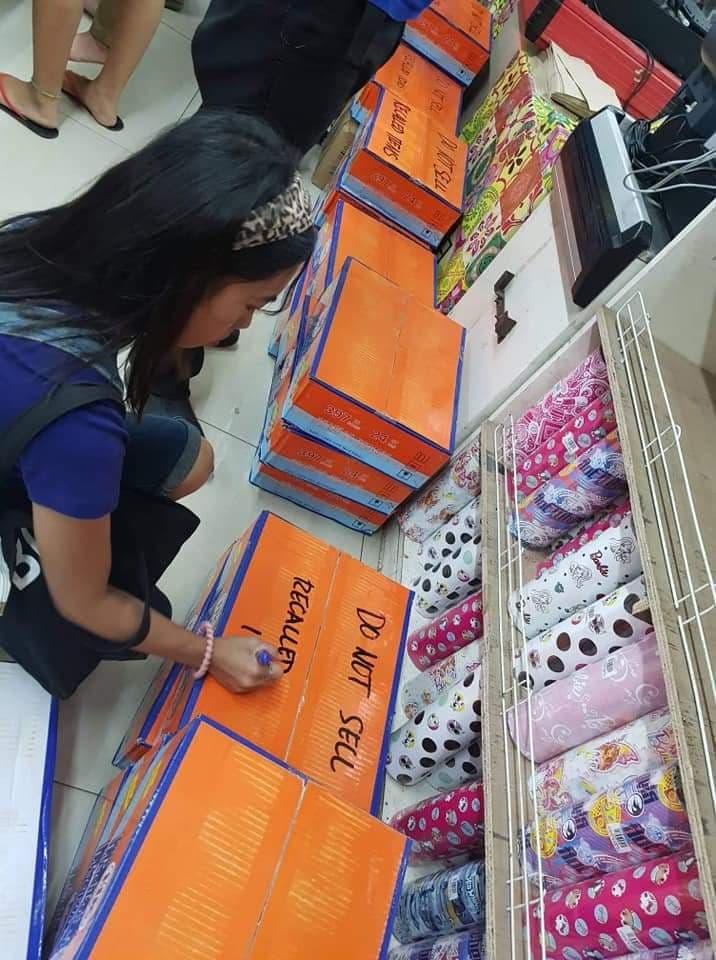 Dr. Alice Utlang, head of the Department of Veterinary Medicine and Fisheries (DVMF), said they ordered the recall of a total of 2, 032 cans of imported meat products from the shelves of 25 grocery stores in the city following a series of inspections which started during the last week of May.

Utlang said they started their inspection of supermarket shelves in the city last year and shortly after the Food and Drug Administration (FDA) ordered a ban on meat products manufactured in countries with reported cases of African swine fever starting on August 18, 2018.