The Conjuring 3 set to haunt theatres in 2020 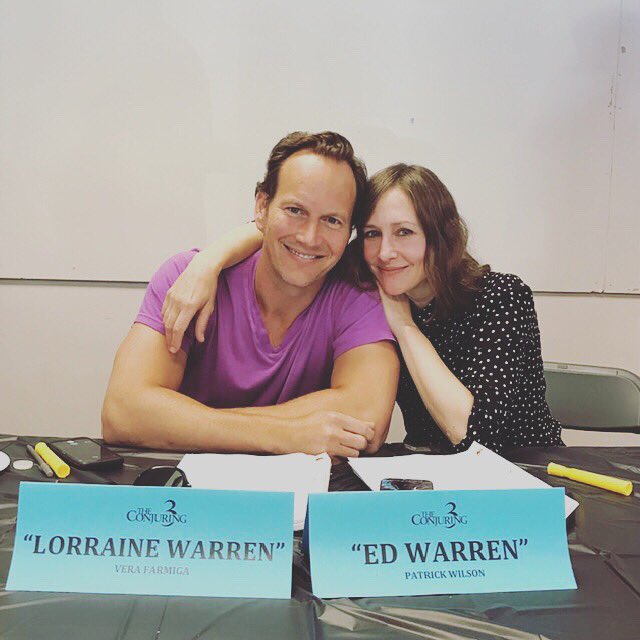 Actress Vera Farmiga (right) posted on Twitter a photo with Patrick Wilson (left) that was taken during their first day on set for The Conjuring 3. /Photo form Farmiga’s Twitter post

CEBU CITY, Philippines – Four years since the 2016 blockbuster sequel, a new movie of the top grossing horror film series, The Conjuring, is expected to haunt theatres in 2020.

The Conjuring 3 officially began its production and will be out in cinemas on September 11, 2020.

On June 3, 2019, actress Vera Farmiga posted on Twitter a photo with her on-screen husband Patrick Wilson which was taken during their first day on set.

The Curse of La Llorona director Michael Chaves will also direct the third entry of The Conjuring franchise while James Wan is producer of the film.

Meanwhile, a sequel of the Annabelle franchise, Annabelle Comes Home, is also set to scare audiences on June 26. /dcb