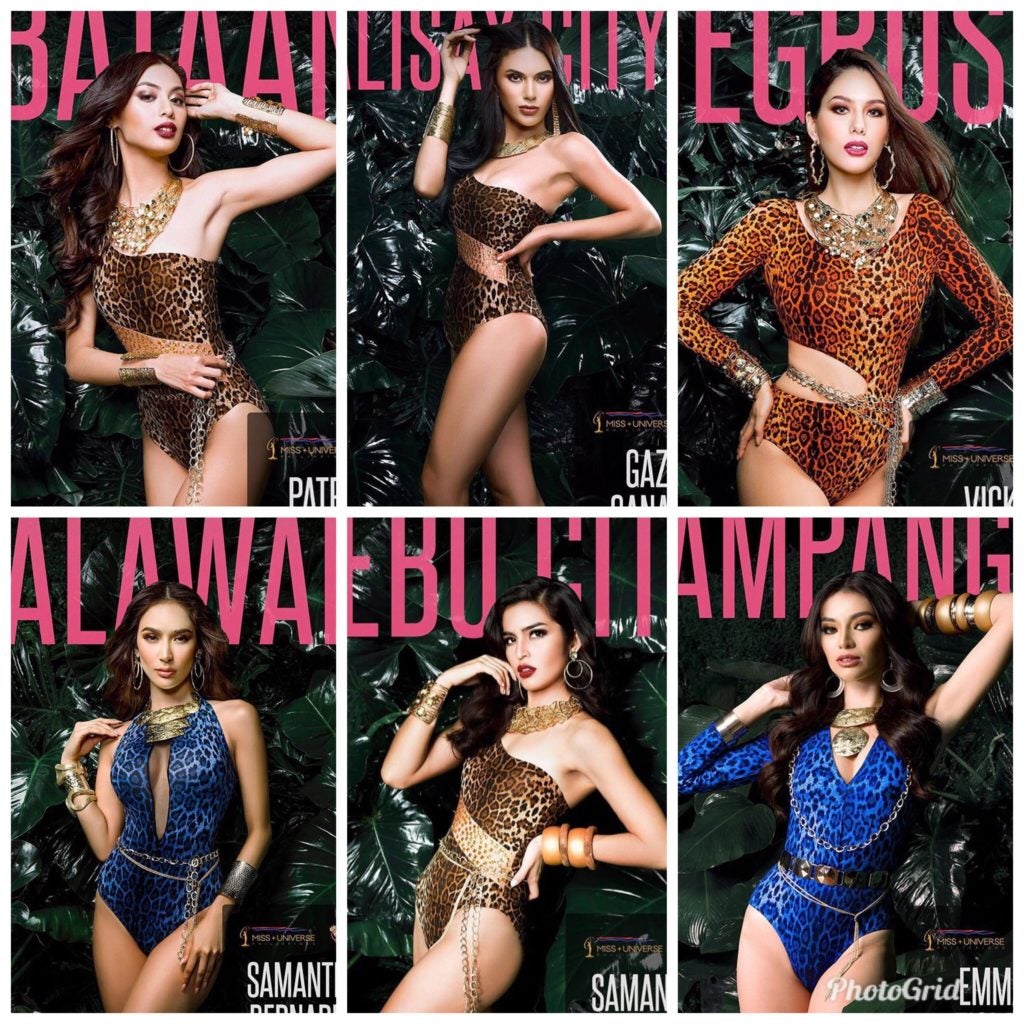 CEBU CITY, Philippines — Today, June 9, is the most awaited and exciting day in the Philippine pageantry.

Forty ladies will compete for the Binibining Pilipinas 2019 grand coronation to be held at the Smart Araneta Coliseum in Quezon City.

Before their lives will change tonight, CDN Digital interviewed three Cebuanos in the field of pageantry and fashion for Binibining Pilipinas 2019 Fearless Forecast during its CDN Freshtalk program at the Quest Hotel.

This lady lawyer has been considered as one of the best in this batch.

Miss Universe 2018 Catriona Gray has set the bar high and Magtanong’s beauty and good educational background will give the Philippines another Miss Universe crown.

The Bataan bet is a graduate from the University of the Philippines and recently passed the Bar Examination.

She is an advocate for the marginalized and underrepresented sectors.

Her experience in the pageant will help her win this time.

She is a titleholder and she won Mutya ng Pilipinas 2011.

The Negros Occidental bet is also known for her stint in Pinoy Big Brother in 2014.

Rushton, who placed first runner-up in Binibining Pilipinas 2018, is one of the strong contenders this year.

Nieves describes Emma Tiglao who has a “unique beauty.”

He believes that this is the winning key for the Pampanga bet in one of the crowns tonight.

Nieves thinks that Ganados can give the Philippines a back-to-back win after Karen Gallman last year.

Her beauty and confidence will give her the chance to win one of the crowns tonight.

Nieves described her as genuine with overflowing charisma and a good woman.

Lo is capable of representing the Philippines again after Best Model of the World 2018 in Turkey.

The Palawan native is known for her advocacy that helping is a way of life.

Nieves is confident that Bernardo can represent the Philippines for Miss Globe 2019.

Aside from being beautiful, Dela Cerna finds Magtanong as smart.

It will be exciting and interesting for Magtanong as a lawyer who will represent the Philippines for the Miss Universe 2019.

If the stars would align for the Bataan bet tonight, she has big shoes to fill in as Catriona Gray won the fourth crown for the country.

Tiglao has been one of the top contenders in the pageantry.

Not just the beauty but Dela Cerna also likes Tiglao’s advocacy which is to help the abandoned children.

Her experience in the pageantry has helped her improved a lot this year making her more ready to compete for the international stage.

She became more beautiful and confident this time. Her styling has also improved a lot.

Dela Cerna also likes Rushton’s advocacy on raising awareness for the inclusion and acceptance of children with down syndrome.

Aside from having a strong aura on stage, Dela Cerna likes how Samantha Lo articulate is.

This is also another big shoe to fill in as Karen Gallman of Bohol took home the first Miss Intercontinental crown for the Philippines 2018.

Lo has also won titles in the past like Binibining Cebu Tourism 2017 and Model of the World Philippines 2018.

In 2018, Lapu-Lapu City native Eva Psychee Patalinjug bagged the title and represented the Philippines in Miss Grand International in Myanmar.

Arnold makes it to Dela Cerna’s list and one of the possible winners tonight.

The Masbate native is obviously beautiful and tall that makes her stand out always.

This is Maria Andrea Abesamis second time to join Binibining Pilipinas after being a part of the 2018 batch.

Malazarte believes that the Philippines also need representative who has good education background.

Magtanong is one of  successful examinees who made it to the Bar Examination.

She finished her Law studies at the University of the Philippines (UP).

This Pampanga native has high chances in winning the competition.

Malazarte described Emma Tiglao as smart and has always been a crowd favorite.

It cannot be denied that Gazini Ganados is one of the head-turners in this batch.

What he likes about Hannah Arnold is how she slays the runway. Arnold is a performer on stage like a veteran in the pageantry.

Arnold’s beauty also stands out with the rest of 39 other candidates.

She is a total package too for Malazarte.

Even in a blink of an eye, Samantha Bernardo has a strong presence.

Malazarte is confident that Bernardo can win one of the most coveted crowns. /dbs