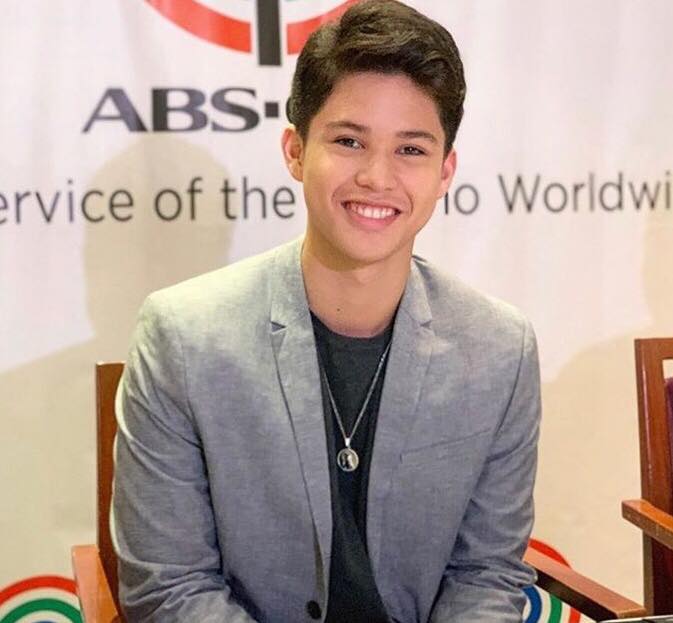 His talent management Cornerstone confirmed through an Instagram photo that was shared the same day he signed a contract along with Francine Diaz, Andrea Brillantes, and Seth Fedelin.

Their group is collectively called as The Gold Squad.

“CONGRATULATIONS! @kyleecharri here with ABS-CBN Executives for the contract signing! We are so proud of you,” the post reads.

“I am lost of words but my heart is full. Thank you for making another dream of mine come true,” he said.

The Cebuano actor is currently one of the stars of the top-rating afternoon series, “Kadenang Ginto” headlined by Diaz, Brillantes, Fedelin, Beauty Gonzales, and Dimples Romana.

He plays Kristoff, who is paired with Cassie, a character played by Diaz.

He made a name in the industry after he joined “The Voice Kids” Season 2 in 2015 under the wing of Popstar Royalty Sarah Geronimo.

Echarri was the lone Cebuano who made it to the Top 6 of the singing competition. /dbs