NBA Finals Game 5: Raptors can win it all; Durant may return 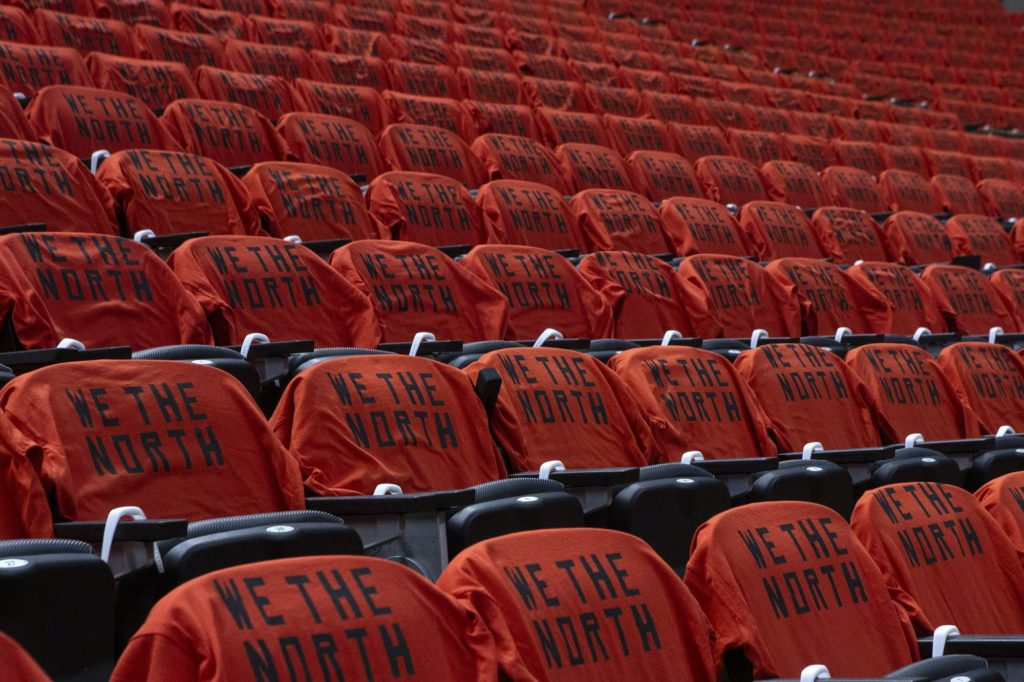 TORONTO — The Toronto Raptors can win their first championship and end Golden State’s quest for three in a row with one more victory.

The Raptors can do it Monday night (Tuesday morning, Philippine time) in Game 5 of the NBA Finals, when Kevin Durant could play for the first time in the series .

Warriors coach Steve Kerr says Durant went through their full morning shootaround and said his ability to play would be determined before the game. Durant, the two-time NBA Finals MVP, has been sidelined more than a month with a strained calf.

Golden State sure could use him after Toronto won both games at Oracle Arena to take a 3-1 lead. That deficit has been overcome only once in the NBA Finals, when Cleveland did it against the Warriors in 2016.

On potentially the biggest night ever for Canadian basketball, the NBA announced there would be no singer for the Canadian national anthem, instead inviting all fans in the arena and across the nation to join in the singing of it.