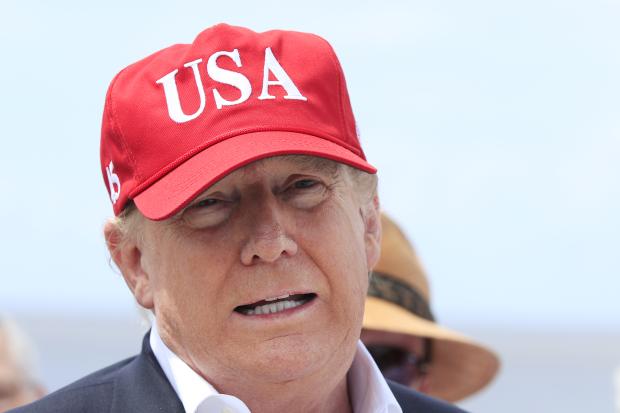 Robinson heads a group of prominent former leaders founded by Nelson Mandela, known as The Elders. She said at a news conference Tuesday that the current “bumpy period” for multilateralism goes beyond Trump “but he certainly has made his negative contribution,” partly by tweeting.

Robinson called the U.S. president’s tweeting “destabilizing,” saying his tweets lead to endless analysis by the media “and nothing happens really, and it’s all ridiculous.”

She expressed hope that Trump’s recent participation at events commemorating D-Day where allies worked together will “lead to more understanding of the importance of the multilateral system.”

Read Next
DBL 6-feet under: NJEB pulls off upset against ARQ