Who were the people behind Gazini Christiana Ganados’ success? 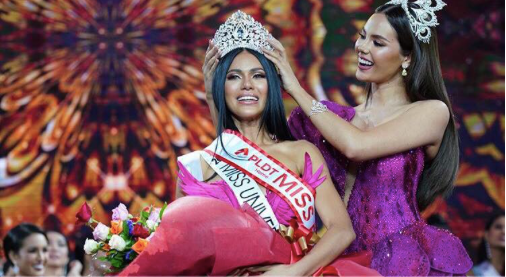 Cebu City, Philippines—Behind every successful queen is a group of people who worked tirelessly behind the scenes to help her achieve her dreams.

KF Cebu was in charge of Gazini’s pageant training while Origin Model and Artist Management took care of the  photoshoots and online platforms campaign.

Together, they helped the 5-foot-8 stunner win the prestigious Miss Universe Philippines 2019 crown last June 9, 2019, at the Smart Araneta Coliseum in Quezon City.

Cebuano make-up artist Jonas Borces, who leads the KF Cebu told Cebu Daily News Digital that the KF, in general led by Rogil Flores, is overwhelmed and happy for the Cebuana beauty queen.

“I am the happiest because finally, we have a Miss Universe Philippines from KF Cebu. It has not all sunk in yet. I thank God for this blessing. It truly warms my heart,” he said. 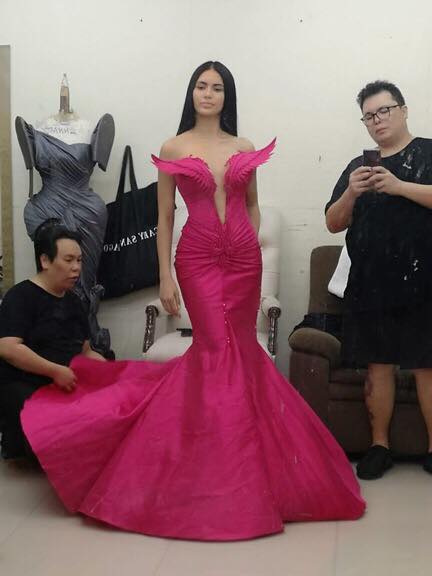 Ganados’ training was described as very rigid. Ganados and the rest of KF girls had to battle it out almost every single day with blood, sweat, and tears.

“It was definitely not a walk in the park,” he said. “Gazini and all the other girls we trained know that I am strict during practice and sessions.”

Rain or shine, they trained almost every day for less than 10 months to prepare for the big day at the KF Cebu Camp and KF Headquarters in Manila.

The training would start from late afternoon to dawn the next day.

The KF girls had to be disciplined in terms of diet, which means eating the right and amount food.

“It was a group effort and I would like to commend all those who have helped us along the way. I thank the whole KF team for making things happen,” he said.

Aside from being physically ready, a candidate should also be mentally prepared.

Even after Ganados’ name made it to the official roster, they had to ask her again and made sure she is really determined to be part of Binibining Pilipinas 2019.

“I had to make sure that Gazini is really aiming for it and has the drive because it will be easier for me to tell her what to do and what not to do. When I saw her dedication months back, that was when I knew this girl will make us all proud and indeed, she did,” Borces said.

But what made the 23-year-old Ganados stand out during the big day?

For Borces, it was her aura and undeniable stage presence.

“She came prepared and it exuded grace and elegance. All her hard work paid off. I was really the proudest cheering for her from afar,” Borces said.

KF also asked helped from Richardson Apayla, a designer from San Carlos City to design her national costume inspired from Queen Juana and the Sinulog Festival. Her gown was designed by Cebuano and master couturier Cary Santiago.

The same beauty camp is also the home of other winners from other pageants like Miss Earth 2014 Jamie Herrell and Miss Earth 2008 Karla Henry. 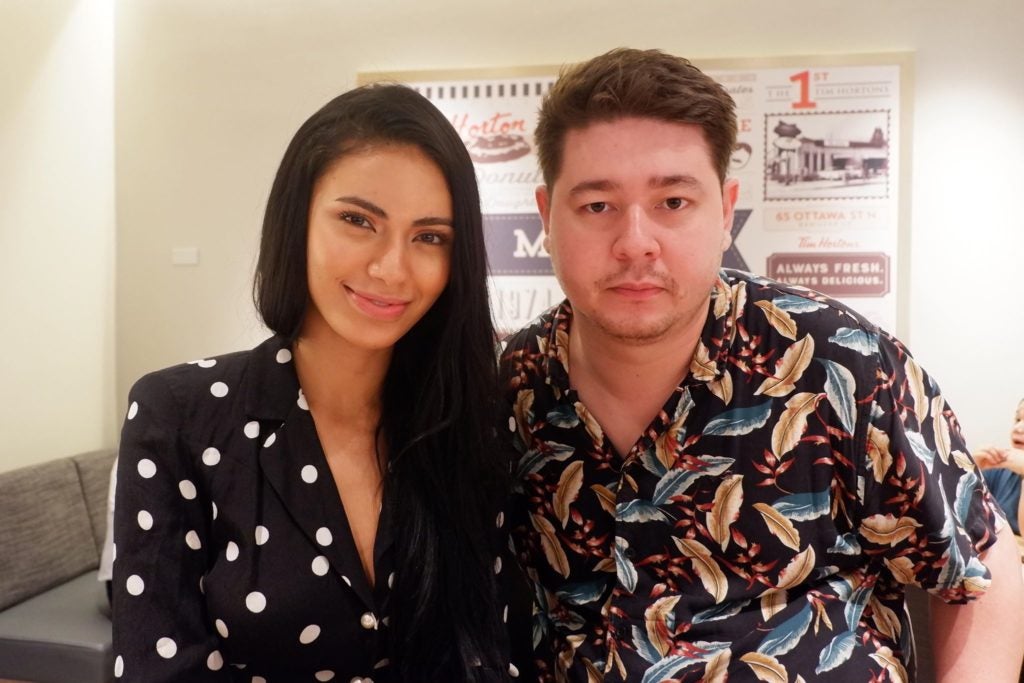 Origin Model and Artist Management, meanwhile, took care of Ganados since she  started modeling when she was 15 years old.

She was discovered by Sven Chua, who owns  Origin Model and Artist Management.

It has been Ganados plan ever since to join the Binibining Pilipinas pageant, according to Chua.

“She was just waiting for the perfect time,” he told CDN Digital.

Chua was overwhelmed with the kind of support that has been given to Ganados.

For them, it was challenging to gather supporters on that night, especially for a candidate who is not from Manila.

“There was also pressure because she has been compared to Catriona Gray. Suntok sa buwan kaayo. But Gazini really made it,” he said. 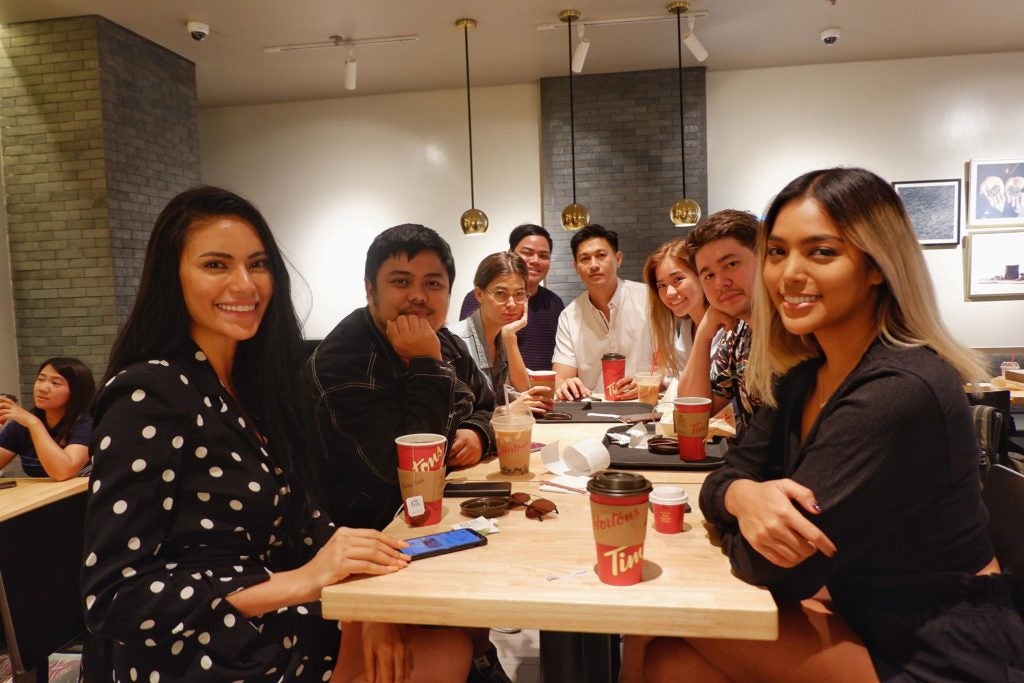 Chua admitted that his team’s mindset with Ganados was the Miss Universe Philippines crown or nothing.

“Admit it or not, most of the girls who join the pageant aim for the Miss Universe Philippines crown,” he said.

Since KF Cebu took care of Ganados pageant training, Chua and his team had to focus on her online campaign, including the photoshoots.

The online campaign started at around March of 2019.

Ganados had to be home in Cebu for a photoshoot, wearing 13 different collections. Her styling was under the hands of Edward James Castro and Axel Que.

The photo shoot started from 6 a.m to 3 a.m. Photos were taken by Jon Unson, Joseph Ong, and Mark Philipp Dales.

Aside from the photos released online, they also had to shoot Ganados’ video on her advocacy for elderly care.

Her video campaign was made by Jubert Valmores of Chinito Films, Ian Paul, and Mark Philipp Dales.

Chua admitted it was challenging to handle her online campaign, especially with the presence of bashers.

But the secret according to Chua is to ignore them. /bmjo