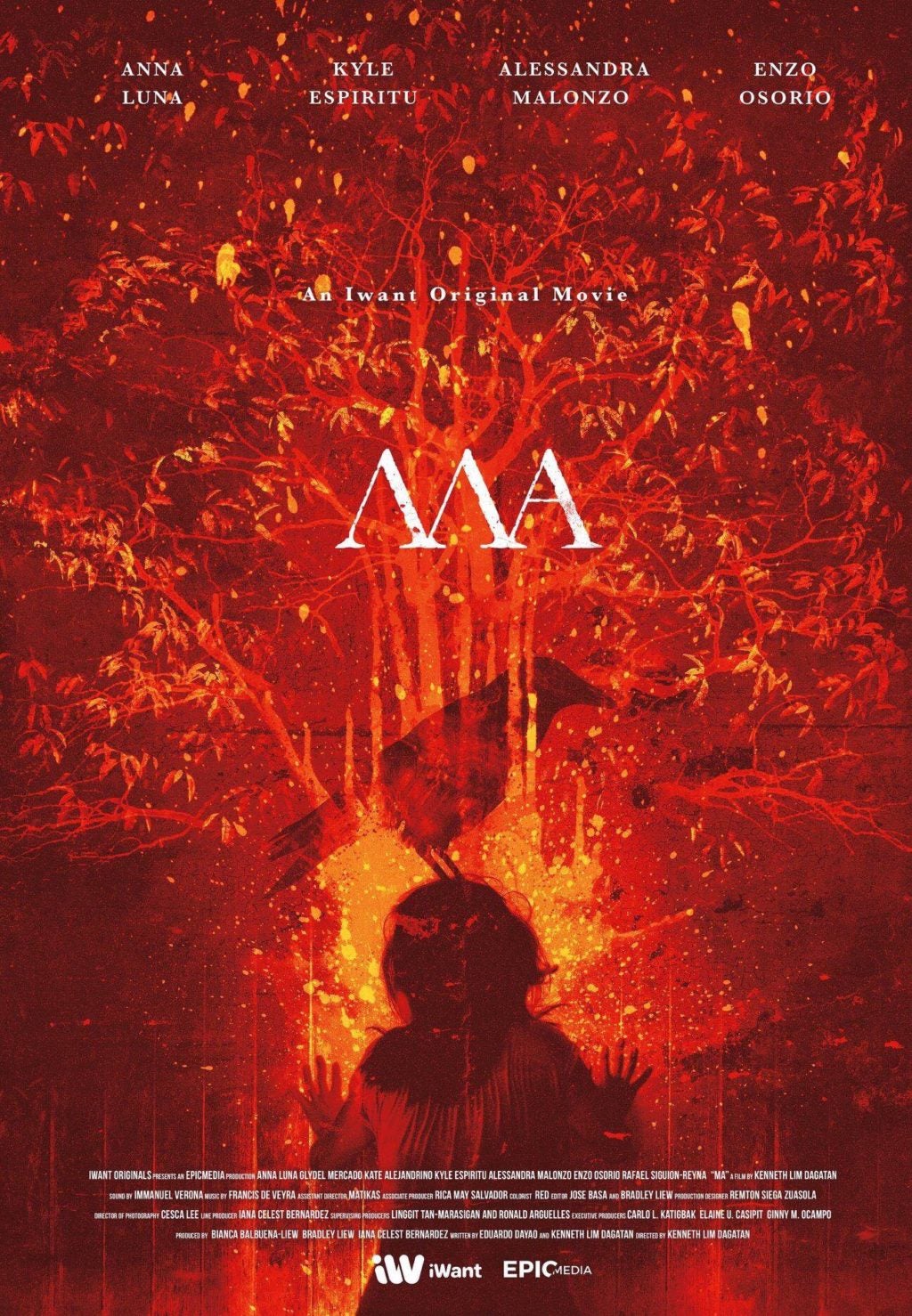 This is a poster of Kenneth Lim Dagatan’s horror film “MA.” | Contributed photo

CEBU CITY, Philippines — A movie helmed by Cebuano filmmaker will be competing for the 18th edition of the New York Asian Film Festival (NYAFF).

The Film at Lincoln Center and the New York Asian Film Foundation announced on its official website that Kenneth Lim Dagatan’s debut film, “MA” will vie for the  Uncaged Award for Best Feature Film.

Dagatan told CDN Digital that he was privileged and lucky that his film was one of the seven feature films that would be competing for the film festival which would run from June 28 to July 14.

“It is a dream come true for me, especially “MA” was my first film,” he said.

The film was also one of the entries during the Cinema One Originals 2018 produced by Epicmedia and IWant.

According to Epicmedia’s website, the story talks about Samuel (Espiritu) that will stumble into a mysterious cave that can grant wishes.

His ultimate wish is to bring back his mother from the dead. Samuel will do anything for his mother.

By making it to the New York Asian Film Festival, Dagatan wants to share the message across the globe that Filipinos have a unique voice in storytelling and vision to compete internationally in the horror genre.

“MA” is the lone movie from the Philippines which made it to the official roster. Other movies that made it to the cut were “Moon Sungho’s 5 Million Dollar Life” (Japan), “Kim Yoon-seok’s Another Child” (South Korea), “Huang Chao-liang’s Han Dan” (Taiwan), “Katsumi Nojiri’s Lying to Mom” (Japan), “Yi Ok-seop’s Maggie” (South Korea), and “Wu Nan’s Push and Shove” (China).

“I think it is the only horror film that is part of the main competition. Personally, I think “MA” is a unique kind of horror film since we focused on dread more, rather than jump scares to make fear,” he answered when asked what made his film unique and interesting from six other entries.

Dagatan is not only known for the movie, “MA.”

He is also known for his horror short film, “Sanctissima” which bagged the Audience Choice Award during the 11th Cinemalaya Film Festival in 2015.

A native of Danao City, the 25-year-old Cebuano filmmaker finished Fine Arts Major in Cinema at the University of San Carlos (USC)./dbs