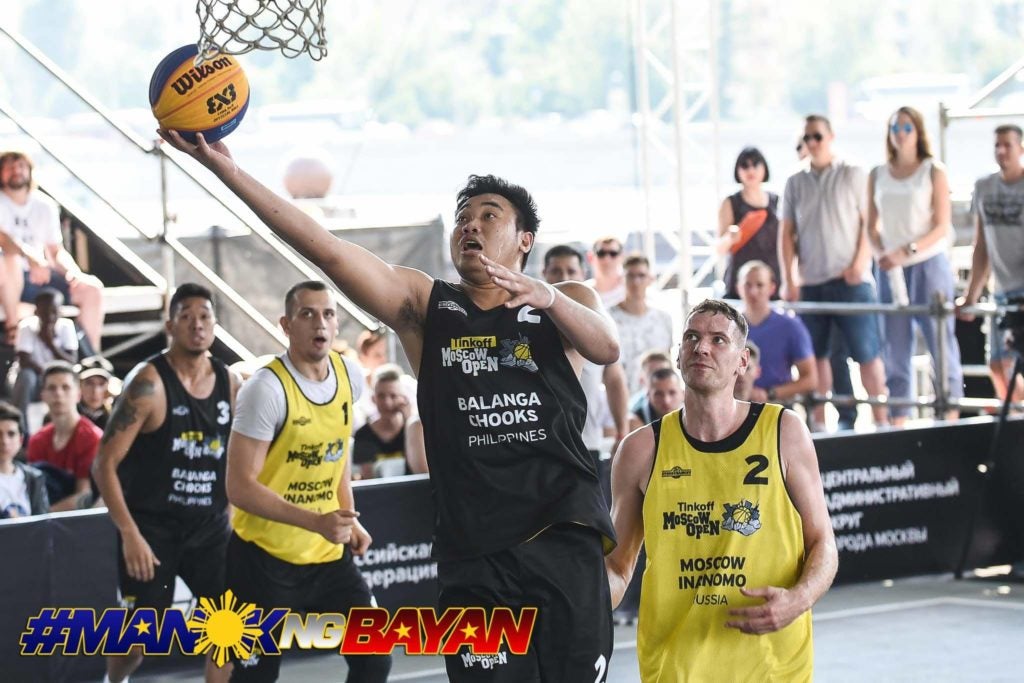 University Athletic Association of the Philippines (UAAP) Mythical Five member and former University of the East superstar, Alvin Pasaol, will be in Cebu to play for Balanga. CONTRIBUTED PHOTO

CEBU CITY, Philippines —Two teams from Cebu will try to raise the city’s banner up high as they compete in the first leg of the Chooks to Go Pilipinas 3×3 Patriot’s Cup on Sunday, June 16 at the SM City Seaside Cebu.

The Cebuanos will kick things off at 10:45 a.m. when they battle the Inoza-Gulf Supreme Boosters Bulacan team of Clarence Graham, Kobe Caranongan, Raymark Matias and Loius Montes.

Then, at 12:40 p.m., Max4-Birada Cebu will tangle with the defending champions Gold’s Gym Pasig Kings, which will have Dylan Ababou, Taylor Statham, Joshua Munzon and Nikola Pavlovic.

Cebu will have another team in the competition in guest team, SWU-Phinma.

The Cobras will feature Cesafi All Stars Shaquille Imperial and Red Cachuela as well as Dyll Roncal and Lamine Thiam.

Read Next
PAGASA-7: Despite rains, Cebu still in drought